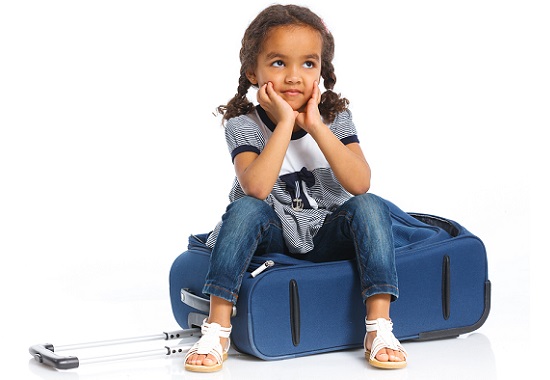 For those who haven’t separated, the process of taking a child overseas is pretty straightforward, you get a passport for the child, you buy a ticket and then get on the plane.

For those parents who have separated, the whole process can be an enormous saga. Here are some easy steps to try and make it more straightforward:

Get good legal advice as quickly as possible when contemplating travelling overseas if you believe that you are going to strike trouble with the other parent or you may be in breach of an order. The sooner you get that good legal advice the more likely you will sort out the problem as quickly, cheaply and stress free as possible.

Stephen Page is a partner of Harrington Family Lawyers, Brisbane. He was admitted in 1987 as a Solicitor and has been an Accredited Family Law Specialist since 1996.