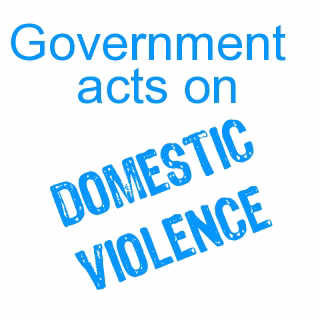 New laws proposed by the Gillard government directly tackle domestic violence in the family law arena. They are contained in one of the shortest bills before Federal Parliament, but will most likely tilt the playing field in the Family Court towards the protection of children from violence and abuse, and away from the emphasis of the child’s right to have a relationship with the other parent.

In broad terms, a win for the women’s lobby and a loss for the men’s rights lobby.

The Family Court (and more recently the Federal Magistrates Court) has since its existence had to struggle with how to balance the protection of children and parties from domestic violence and abuse, and on the other ensure children where possible have a relationship with the other parent.

Similarly governments and parliamentary committees of all hues have tried to tackle both issues.

When the 2006 amendments to the Family Law Act were brought in by the Howard government, there was a perception that they overly favoured the men’s rights lobby, and did not properly tackle the issue of domestic violence enough.

Following a series of reviews of the Family Law Act, partly because of a review process set in train arising from the 2006 amendments, and partly because of the murder of Darcey Freeman by her father, the Commonwealth Attorney-General Robert McClelland has put the Family Law Legislation (Family Violence and other Measures) Bill 2011 before the House.

The Bill aims to do the following: 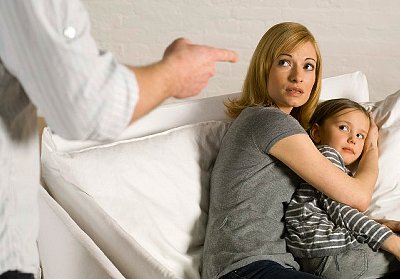 Examples of situations that may constitute a child being exposed to
family violence include (but are not limited to) the child: