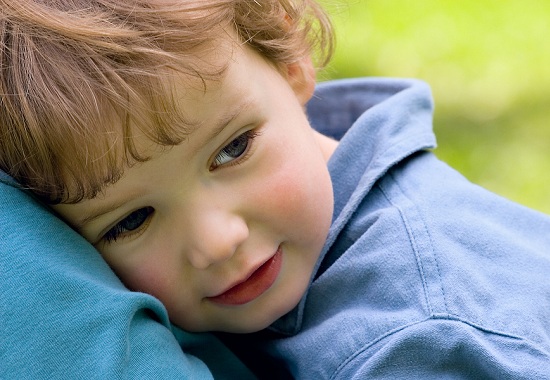 Increasing numbers of children are being diagnosed with learning disorders and behaviour issues. Single parent families can struggle to cope with a child that has demanding needs but help is available. Don’t get caught paying big dollars for assessments and assistance without doing some basic research first.

“I was one of those people who assumed that ADD was a disease created by drug companies to sell medication to fairly normal active children,” said Kerry.

“I also thought it probably had something to do with the way parents were raising their kids. Basically I didn’t believe that it was real.”
That was until her own experience with her daughter’s learning and social problems.

Kerry hit a crisis in early 2012. She just couldn’t cope with her eight year old Jasmin’s demanding behaviour anymore. The most difficult time of all was before school, when Kerry herself was trying to get to work as well. 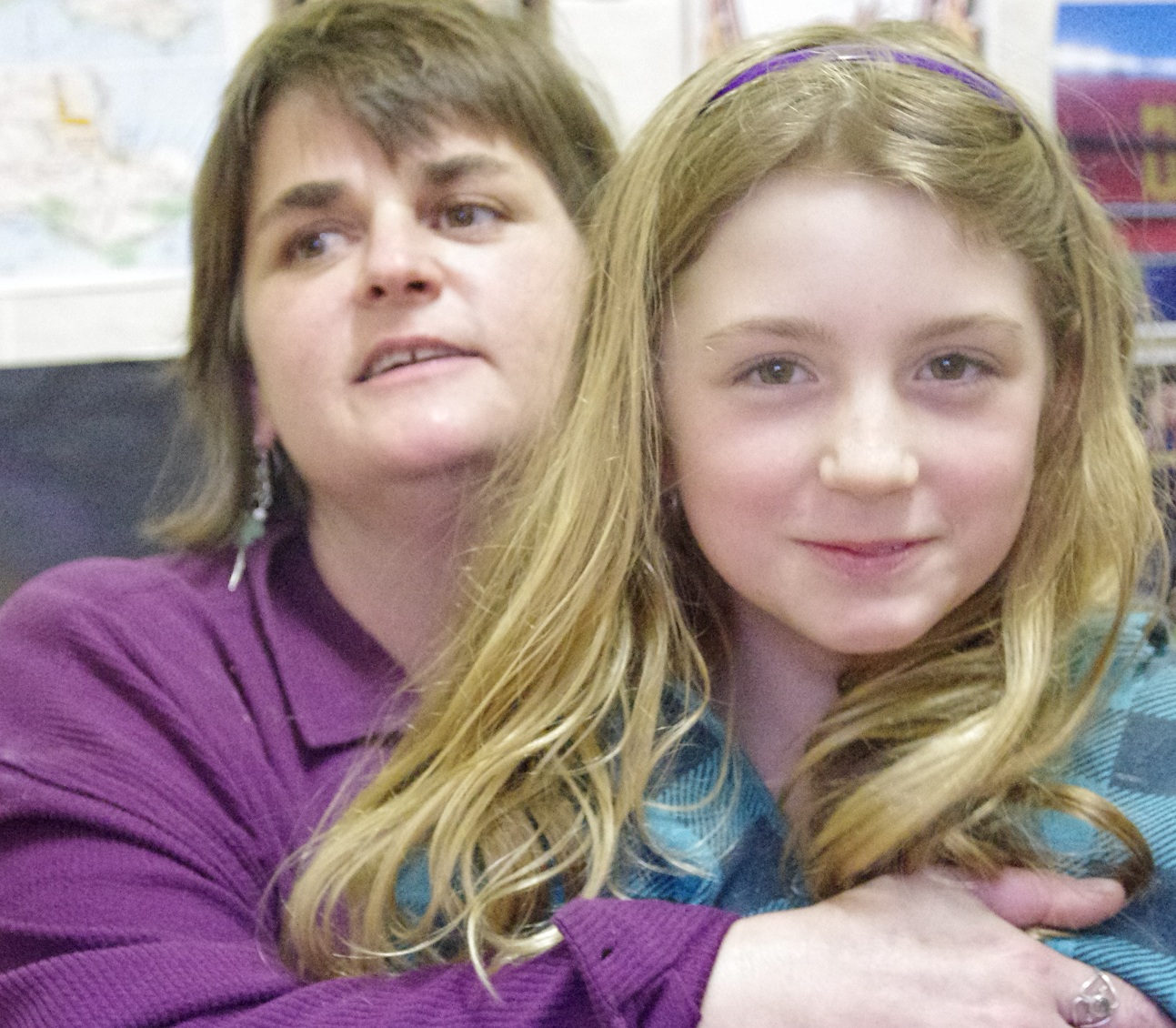 Single mum Kerry Thomson with daughter Jasmin
Every morning was a battle, getting ready and going to school was a fight five days per week,” Kerry told Singlemum.com.au.

“And when she got to school there were incidents with other kids and learning problems.”

Kerry said she never had the same issues with her teenage son Terry.

“I have two kids but Jasmin has clearly got issues that Terry just doesn’t have.”

“My boss has been understanding but it has really impacted my work. I have missed a lot of days because of Jasmin.”

Jasmin has been diagnosed with Dyslexia and ADHD – Attention Deficit Hyperactivity Disorder.

ADHD affects up to 10 or 11 per cent of Australian children by some recent credible estimates and means that the child has problems focusing their attention for extended periods, usually combined with hyperactive behaviours. ADD (Attention Deficit Disorder) is a related diagnosis.

The term Dyslexia is usually applied to people who have extreme difficulty learning to read and is thought to apply to up to ten per cent of all children. Dyslexia does not necessarily mean that you jumble up letters when reading and writing, as is commonly believed.

Dyslexia can also affect a person’s concentration, numeracy and motor co-ordination skills. Language Learning Difficulties (LLD) is another label sometimes applied to children who are slow to pick up new skills at school.

In Australia the term SLD (Specific/Significant Learning Difficulty/Disability) or LD (Learning Difficulty) are used interchangeably and as an umbrella term for a variety of difficulties which may or may not be dyslexia, according to the Australian Dyslexia Association.

Chrissy Taylor from Melbourne’s western suburbs says 11 year old son Bradley has Dyslexia but she had a lot of trouble getting any extra assistance from the school for him. Like many concerned parents, Chrissy has bought and paid for expensive assessments of her son’s learning difficulties.

“We went through an assessment process that cost us $600 and I have looked into what programs the department of education has for dyslexic kids but the school really hasn’t provided us with any extra support or resources.