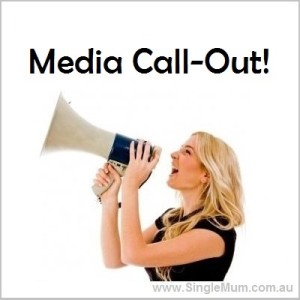 SBS TV News would like to speak to a single parent who was put on the government’s Newstart allowance on January 1st.

Specifically, we’re looking for someone in Sydney, Melbourne or Canberra (Canberra would be preferable!)

We are flexible with identification – if they wish to only use their first name, we can accommodate that. Likewise, we can avoid showing their child/ren’s face if they wish not to have their children identified. We would get shots of the child/ren, but we can film it so not to identify then.

This is for a television interview, so a camera crew would come to their house. We don’t have to go inside – we can do the interview outside if that suits them. There will only be a few questions, and they will be nothing too personal.

How to respond/register your interest in this Media Call-Out…

2. Fill out the Media Call-Out Response form here (NOW CLOSED) by the above deadline date.