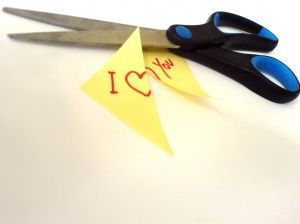 The Australian Bureau of Statistics have just released their latest study on Divorce. Here is a complete summary of the divorce statistics of 2009..

AGE AT MARRIAGE, SEPARATION AND DIVORCE

Overall, males who were granted a divorce in 2009 tended to be older than females at marriage, separation and divorce.

Age-specific divorce rates can provide a more detailed picture of the ages at which people are granted a divorce. These rates give an indication of the proportion of all males or females in a particular age group who were granted a divorce per 1,000 estimated resident population of the same age group. More information on the calculation of age-specific divorce rates is provided in the Glossary and Explanatory Notes 34-36 and 46.

LENGTH OF MARRIAGE OF DIVORCING COUPLES

Queensland had the highest crude divorce rate with 2.5 divorces per 1,000 estimated resident population, while the Northern Territory had the lowest divorce rate at 1.9%.