Children on the Death of the Residential Parent After Parenting Orders 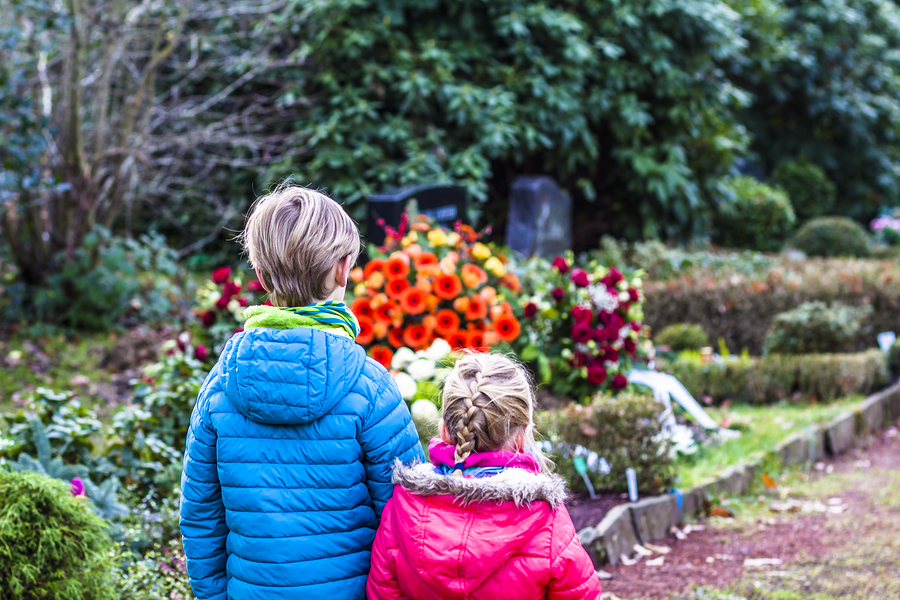 What are Parenting Orders?

Parenting Orders are Court Orders which set out how much time children will spend which each of their parents (or others) as well as governing specific issues important to them such as holiday time, schooling, extra-curricular activities and the like.  Sometimes the parents will have joint parental responsibility for the child and on other occasions that parental responsibility will rest with one parent.

Is there automatic custody when a single parent dies?

When the parent with whom the children reside for the majority of the time dies there is not an automatic right for the children to live with the other parent.  In circumstances where there is joint parental responsibility the surviving parent is likely to continue to make important decisions for the child.  For example, whether they will have major medical treatment or go to a certain school.

Appointing a guardian in a parent’s Will 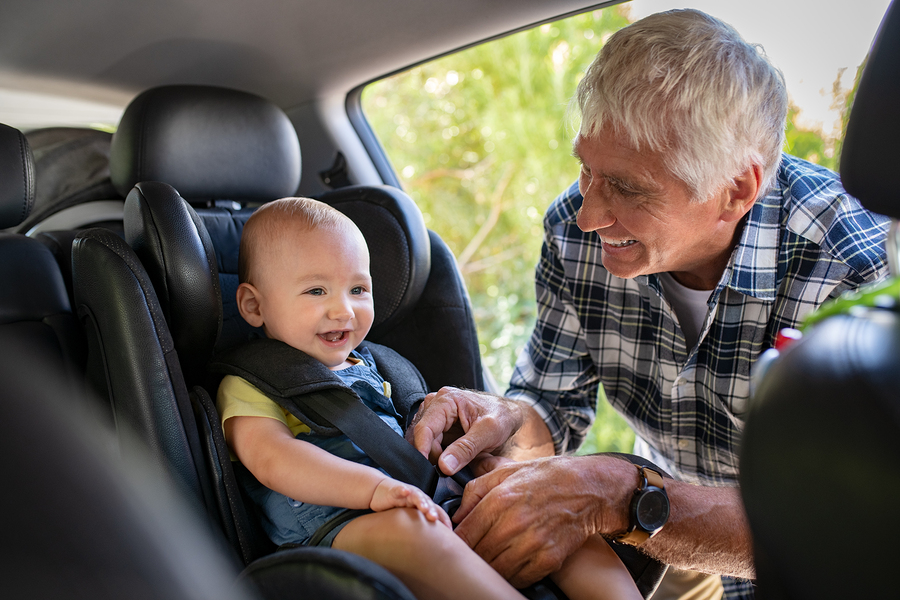 Can grandparents look after my child if I die?

In Australia any person who has been involved in the care, welfare and development of the children can make an application to the Court for a parenting order including an order that the children live with them.  This often includes family members such as grandparents, aunts, uncles or the deceased parent’s new partner.

What if my ex wants custody of my child if I die?

It is best for the children and all persons involved if the remaining parent and the other person or persons involved in the care of the children are able to come to an agreement as to where the children should live and other arrangements without resorting to the Court.  There are a number of professionals and organisations who can assist in this process including counsellors, solicitors, family dispute resolution practitioners, the Family Relationship Centre’s and alternative dispute resolution practitioners.

Can my ex or parents get custody via Family Court?

Unfortunately if the competing parties are unable to agree on where the children are to live then it will be necessary to bring the dispute to the Court.  The Courts which assist in disputes of this nature are the Family Court of Australia and the Federal Circuit Court of Australia.  The Court will make a decision on what it considers to be in the best interests of the children based on evidence which is put before it.  This evidence will often include recommendations made by a psychiatrist or psychologist after they have met with the competing parties and the children. 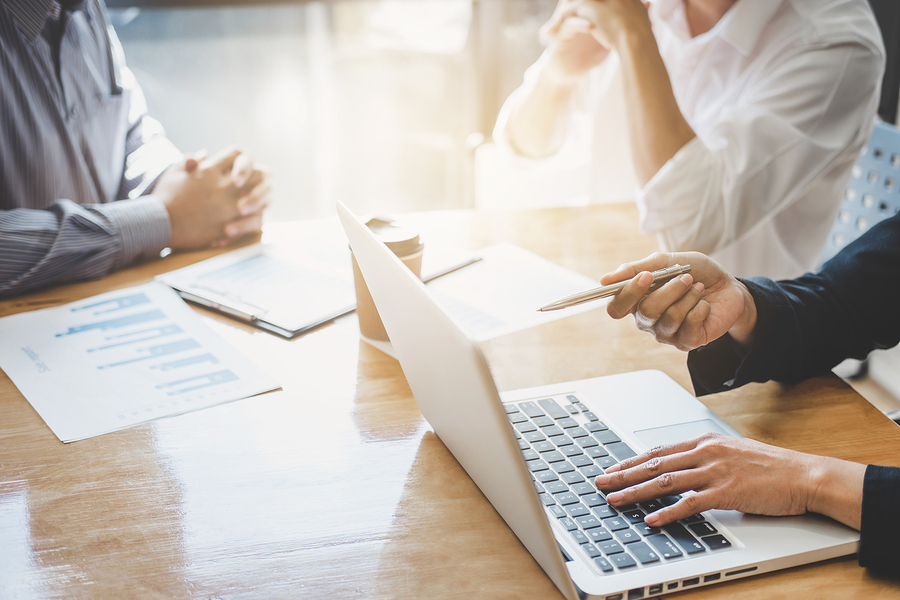 What if there is domestic violence involved?

To commence court proceedings in Australia it will be necessary to annex a Section 60I certificate to the Initiating Application to the Court.  If this certificate is not annexed, then the Application will not be filed unless there is proof that the matter is urgent or there are allegations of abuse or domestic violence.

How does the Family Court decide who my child will live with if I die?

When determining where and with whom children will live, the Court will consider a number of matters.  These will include the wishes of the children, the ages of the children and the capacity of the competing parties to provide care for the children.  It will also be important for the Court to the identify and understand the relationship between the children and all of the competing parties as well as many other factors which are relevant in each particular case.  The past parenting arrangements and the attitude towards parenting will also be important factors to be considered.  The matters that a Court is directed to consider when making parenting orders are found at Section 60CC of the Family Law Act 1975.

Where and with whom children will live after the death of a parent is a complex and very distressing parenting matter.  It is important that if you become involved in such a case that you obtain both counselling and legal assistance as early as possible to ensure that you are well supported during this time and have all the information necessary for you to make important decisions about the best interests of the children.