Singlemum.com.au and several other concerned organisation representatives, professionals and individuals converged on Parliament House in Canberra either in person or via Zoom in on Friday to raise concerns over Centrelink’s ParentsNext program at a Parliamentary Joint Human Rights Committee public hearing 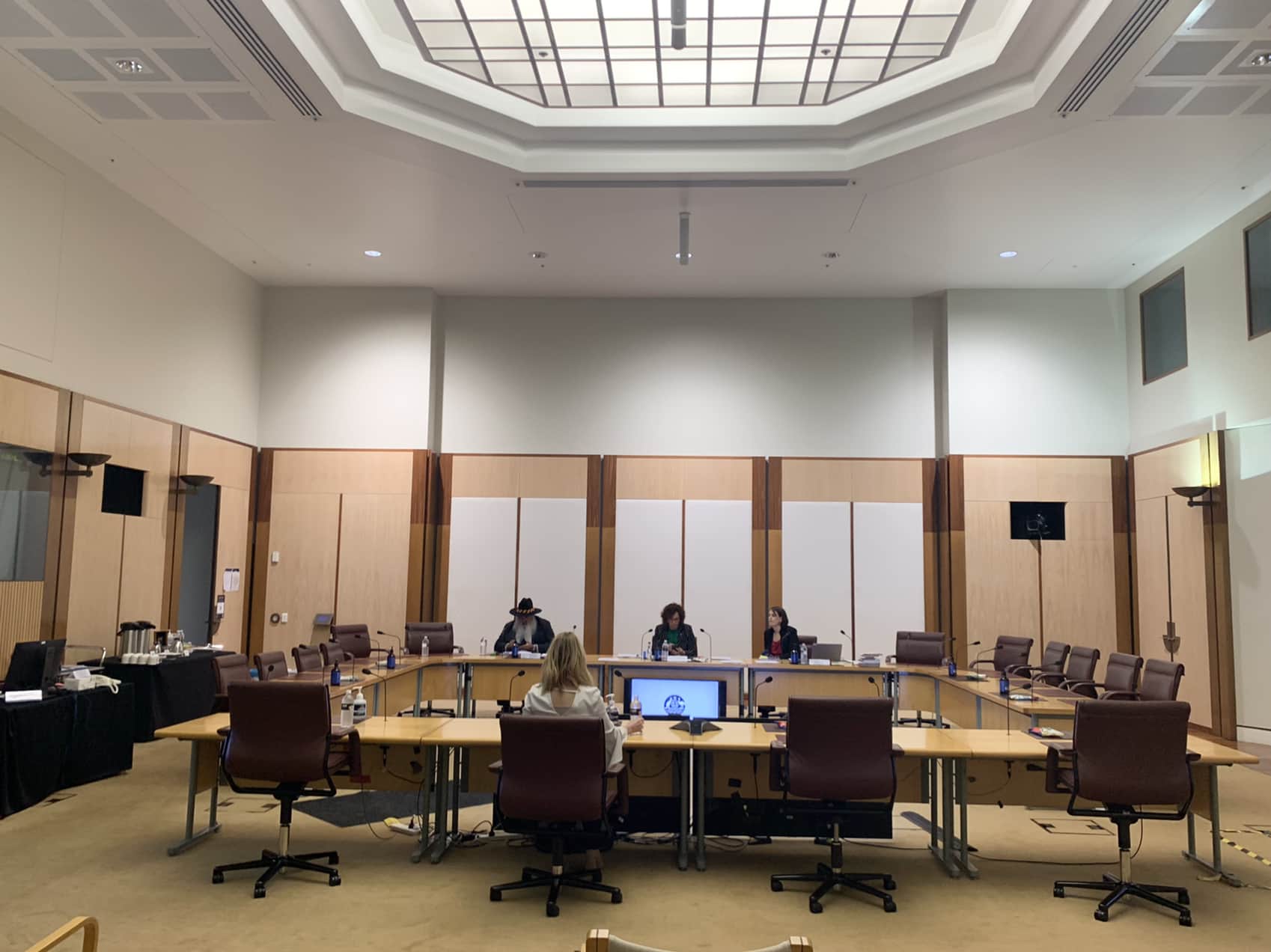 The selling point of ParentsNext is that it is a “light touch”, a pre-employment program. However, the 2021 version which commenced in 10 locations and then rolled out to 30 in 2018, has lost its carrot and the stick has grown.

Such is the concern for the ParentsNext program, that that it was granted a hearing at a Parliamentary Joint Human Rights Committee on Friday the 25th of June.

It is too early to tell if this will result in change, however the vast majority of various representatives all spoke strongly against the program, and sought that it either be scrapped or to be made voluntary

Terese Edwards, CEO of the National Council for Single Mothers and their Children (NCSMC), told the Committee Members that ParentsNext is underpinned by compliance, compulsion, suspension and duress, and the window dressing does not alter that fact.

Every small increment gain for participants was greeted with resistance, and it was a product of consistent lobbying.

An evaluation (2016) was undertaken by the department and before it had the target compulsory framework (TCF). Those who are up close and personal know that this framework is that if you don’t adhere to the rules – often complex confusing  – and managed differently by different providers – your critical parenting payment will be suspended and/or cancelled.

Terese Edwards described the evaluations, and the two reviews as self-serving and selective in nature.

Real life matters such as domestic violence, homelessness, hardship,  and the significant role of sole parenting is subordinate to the Key Performance Indicators (KPI’s) within the program.

Edwards further told the Committee that when women escape the ParentsNext program it’s a relief and that when mutual obligations were put on hold, forced by the pandemic, it gave the parents a much-required break.

Emphatically, it is not fit-for-purpose, it is not respected by participants, and critically for the Committee, it falls well short of our human rights obligations.

The Committee further heard that there was confusion around the exemption process and the participation fund, which Edwards conceded was the only reason why she is calling for the program to be voluntary rather than scrapped. The Parents Next Participation Fund is not well known by participants and is underutilised by providers.

Representatives from the Government appeared before the Committee and spoke in earnest about its value.  However, they did concede that 55,000 participants had been suspended from their payment, and that suspension typically lasted three days. Payments remain suspended until participants have engagement or have followed the directions of the providers.  Continued sanctions can be cancelled parenting payments for one week, then two weeks and then cancelled permanently.

Department representatives spoke in favour of retaining compulsory requirements, and confirmed that providers receive $626.40 per participants every six-months. This was in direct contrast to Edwards who told the Committee that if the service is valued, if it comes from a place of strength and one with respect and support, that women would voluntarily seek it out when it works within their family circumstances – especially if there was access to a participation fund.

Money is the key to unlocking options to study, to get mandatory workplace certificates and to get job-ready as an income support system is so low.

For this and other discussions you can join the Australian Single Mum Support Facebook Group here.