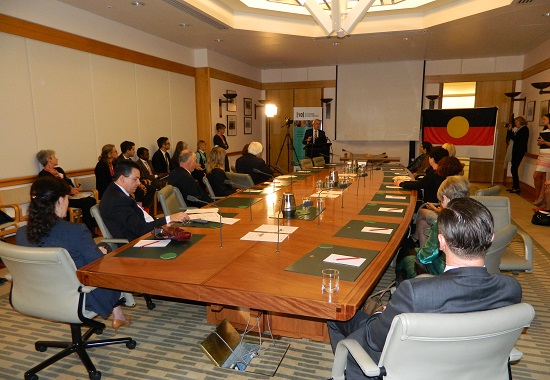 On 25 March SingleMum.com.au attended the world premier of the documentary 10 Stories of Single Mothers, held at the House of Representatives, Parliament House.

10 Stories of Single Mothers is a collaborative production of several organisations, and was filmed to highlight the plight of single mothers and their children moved from Parenting Payment Single to Newstart Allowance when their youngest child turns eight years old.

On 1 January 2013, many thousands of “grandfathered” (previously protected from the policy) single parents were moved en-mass to Newstart. This documentary explores ten single mother families who were impacted by the short notice and sudden drop in income – and the resulting slide into dire poverty whilst subsisting on the lower payments. 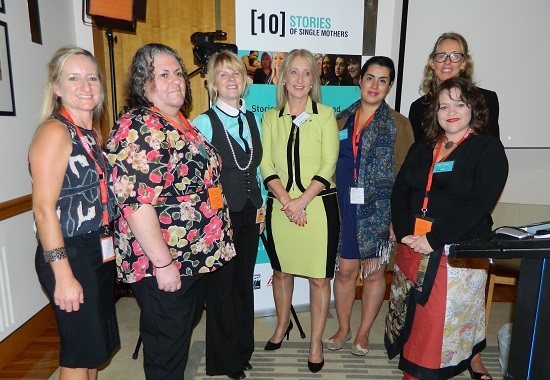 Terese Edwards, NCSMC (centre) with Karen McNamarra MP and four of the mothers
from the 10 Stories of Single Mothers documentary – Wendy, Barbara, Bianca and Kerry
Hosted by Andrew Wilkie MP and organised by Terese Edwards, CEO of the National Council of Single Mothers and their Chldren, the event was attended by high-profile Parliamentarians, supporting organisations and mothers featured in the Newstart-expose documentary.

Four of the featured mothers who bravely aired their stories of attempting to survive on Newstart, Wendy, Kerry, Barbara and Bianca attended the premier and met with Members of Parliament afterwards.

Jenny Macklin MP admitted that the Gillard government had “got it wrong” by moving single parents off the Parenting Payment Single onto the Newstart Allowance. 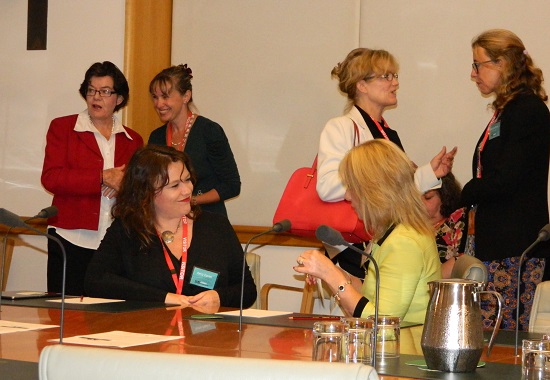 Clive Palmer, federal leader of the Palmer United Party and Member for Fairfax spoke of his strong support for Australian single parents to be moved back onto the Single Parenting Payment. He went on to produce a supporting Media Release the next day.

Overall, the event was seen as a positive step forward in starting the conversation for change to substantially increase or replace the Newstart Allowance for Australian single parents and their families.

Have you got an opinion on this article? Have your say in the comment box below! 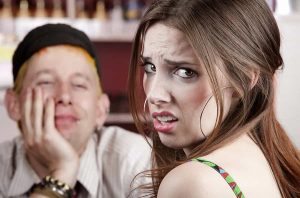