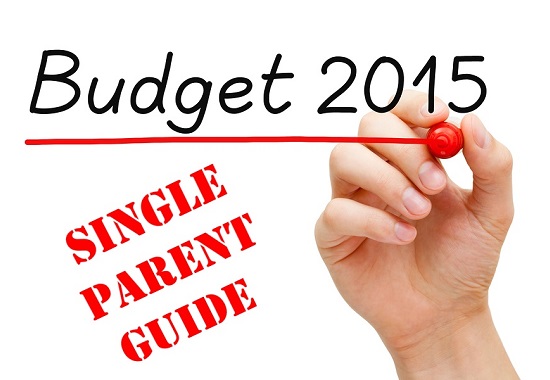 cut thousands of dollars from your yearly income

The government is “putting the boot” into sole parents as well as other disadvantaged people and “blaming them” according one of Australia’s most widely respected religious charity groups.

Those sentiments are shared by the National Council for Single Mothers and their Children’s chief executive Terese Edwards.

“And again we are expected to dip into our very short pockets.” 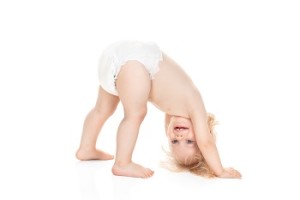 From 1 July 2017, there will be one child care subsidy payment
“However, the complication for us is that the investment is nuanced in a vexed and unfair manner…

“Investment in child care will be from the pockets of those who can least afford to lose a cent from their meagre weekly budget.”

“Despite our ongoing calls for investment into children and universal access to services, we cannot support a proposition that could result in families losing their family payments.” said Terese.

However Labor, Greens and independent senators are steadfast in their opposition to slashing Family Tax Benefit to fund this, so it may never happen.

Families in financial hardship and families moving from welfare to work as well as children at risk of abuse or neglect will benefit from extra funding (from 1 July 2017) for the Additional Child Care Subsidy.

Joe Hockey also announced that families who earn less than $250,000 can apply for one of 10,000 places in the government’s “Nannies Trial” which starts on 1 January 2016.

Is your child turning 1,2 or 5 years old? These are key ages when you have to show Centrelink that your child is up to date with immunisations.

Parents with children who have fallen behind on the immunisation schedule have until the end of the year to get back on track.

There will be no child care payments at all for unvaccinated children from the 1 January 2016.

Parents will also lose the Family Tax Benefit Part A end-of-year supplement if their children are not up to date. That is currently set at $726.35 per child, but could be cut to $600. 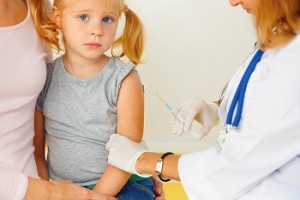 Avoid Newstart if you can

Able bodied young people under 25 will have to wait 4 weeks after applying before getting paid Newstart allowance. That is a big improvement on last year’s proposals that failed to pass the senate.

Other changes you need to know …

This budget has more funding for yet another crackdown on Centrelink overpayments and recovery of old debts. The government is targeting debts accrued in the years 2010 to 2013.
Applying for benefits will get easier with big improvements to online applications. That could mean no more 60 page Family Tax Benefit forms.
Changes to Paid Parental Leave will not come into force until 1 July 2016. You still have time to have a baby and get the government’s paid parent leave and any employer leave you might be entitled to! 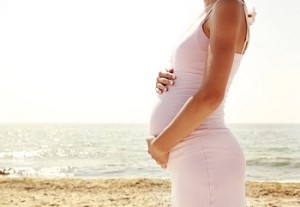 The families package, featuring the improved subsidies for child care, is the centrepiece of this budget.

However that package all depends the senate agreeing to some pretty savage cuts to Family Tax Benefits first outlined in 2014’s budget.

This budget is a lost opportunity said Dr Falzon.

“(This is) ideology dressed up as rationality and will not dull people’s pain.”