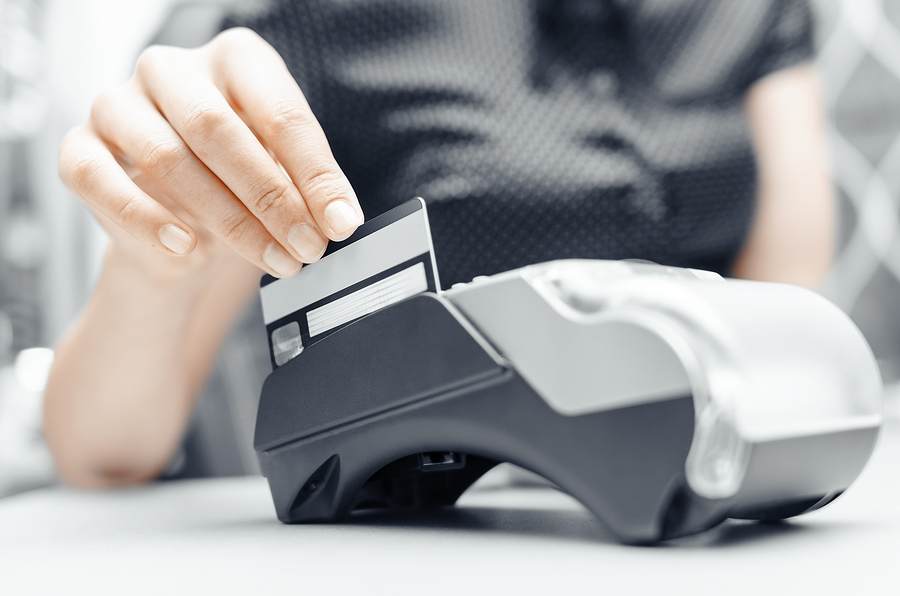 There’s a lot of media coverage right now about drug testing welfare recipients. But what’s really going on, quietly in the background is a much bigger government project.

No, this is not an internet conspiracy or science fiction plot but income management for all welfare recipients is on it’s way. Until now, payments technology could only support local trials, but that’s all changing.

A giant new Australian payments platform is gradually coming online in 2017, giving government the power to income manage every Centrelink client. Soon it will be fully operational and it won’t just be drug users and alcoholics being targeted.

“Welfare payments should not be used to buy drugs. Surely we all agree on that?” asked the Prime Minster Malcolm Turnbull this week. In yet another post-budget media interview dominated by the issue of drug testing Centrelink recipients, Malcolm Turnbull was asked:

“You are known to have smoked pot,” said Huffington Post journalist Siobhan Kenna

“In regards to the proposed testing of welfare recipients, are you prepared as a politician with a prime ministerial salary to undergo a drug test?”

“Well look, I would be happy to undergo a drug test at any time. The issue about drug testing welfare recipients is it’s about protecting them,” said Mr Turnbull.

The prime minister then happily spent most of the interview talking about drugs, welfare and helping people. The government announced in the budget an expansion of the income management trial program to new communities and to 5,000 suspected drug users. A recent review of the trials in Ceduna SA and Kununurra WA found that about one quarter of card holders spent less on alcohol. One half of card holders said the card made their life worse. Centrelink minister Alan Tudge called the trials a success.

A Freedom of Information request from the ABC found that payments company Indue Ltd charged the government about $8 million to issue and manage about 1,850 debit cards. In total, income management costs about $10,000 per participant. But there is a big limitation on income management. The Indue Visa Debit Card and the Basics Card can’t tell the difference between food and alcohol, if they’re sold at the same terminal. But that’s all about to change.

Indue is a part owner of the New Payments Platform, which will transform banking and payments in Australia. Payments will be “data rich,” with more information about your spending. This major piece of economic infrastructure has been quietly in planning and construction for five years.

“The New Payments Platform is a significant project for Indue to deliver new capability to our customers,” said Indue chairman Robert Petrie in 2016. And Centrelink is a big Indue customer, helping it grow revenue by 15 per cent last year.

Alan Tudge, speaking in Kununurra, suggested the government wanted to expand income management nationwide. When asked specifically if the card would be rolled out across Australia to all Centrelink recipients, if the trials in Kununurra and Ceduna are judged to be successful, Mr Tudge said:

“Obviously if it’s got good strong results and good community support, then of course we would be looking at rolling it out further,” Mr Tudge told ABC Radio in September 2016.

The original Andrew Forrest “Healthy Welfare” report called for income management to be operated though standard bank issued debit cards, to all welfare recipients, with no capacity to withdraw any cash. That is only possible now.

But there is opposition, from Labor, the Greens and potentially other senators.

“Labor does not believe that the cashless debit card should be rolled out nationally,” said Labor’s Jenny Macklin. But Labor voted for these income management trials and expanded income management whilst in government.

But that’s the real debate. These income management trials apply to all payments and to all welfare recipients, including those parents simply getting a few dollars of Family Tax Benefit Part A each fortnight.

So when you hear a politician or an internet nut job talking about drugs and welfare, you know you’re being softened up for income management. Because the payment technology is almost fully operational. 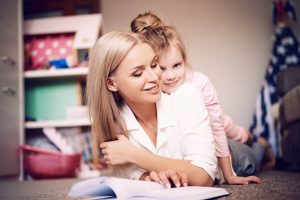