Which families are losing their Family Tax Benefits? 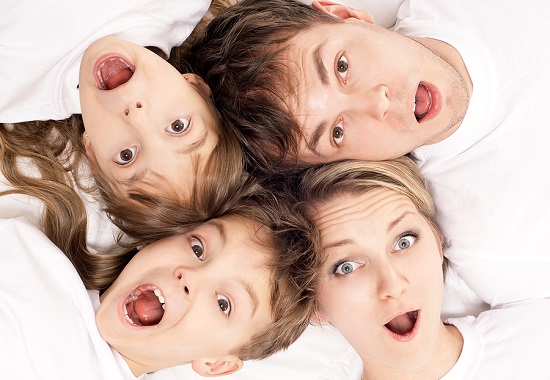 In another major financial blow to families

Family Tax Benefits are being slashed from 1 July 2015

1.7 million Australian families currently get Family Tax Benefits but the government wants to cut the $20 billion annual price tag. Big changes coming into force on 1 July will reduce eligibility and payment rates for many families.

What are Family Tax Benefits?

There is also a Family Tax Benefit Part A end-of-year supplement of up to $726.35 for each child.

Changes coming into force on the 1 July 2015

will mean many families are no longer eligible for Family Tax Benefit,

or they will get a lot less money than before.

Other changes that are currently held up in the senate will cut all families off FTB Part B when their child turns six. Changes to Family Tax Benefit Part B impact single parents in particular because this payment goes disproportionately to single income families.

And large families with relatively high incomes will also lose some or all of their Family Tax Benefit Part A.

Families around this income level will be receiving the base rate of FTB Part A (currently $56.70 per child per fortnight).

From 1 July, the government wants to cut Family Tax Benefit Part B completely when the youngest child turns six years old, but this change has not yet passed the senate.

Government ministers are now telling senators that this change must pass to fund more generous child care subsidies being proposed for this year’s Commonwealth budget.

is now saying Labor will reconsider the FTB Part B proposal

Opposition spokesperson for families and payments Jenny Macklin is now saying Labor will reconsider the FTB Part B proposal in tandem with the new childcare package, according to a report in The Australian.

If this change is implemented, families currently receiving FTB Part B for children over the age of six will be grandfathered and continue to receive it until 1 July 2017. 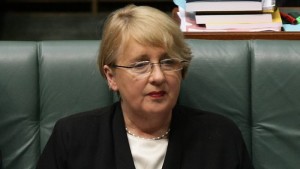 Jenny Macklin says Labor is reconsidering their FTB stance
Families with children under the age of six will lose their FTB Part B when their child turns six.

From 1 July 2015, the $94,316 income limit will apply to all families regardless of how many children they have. Previously the income test went up $3,796 for each child after the first child, so families with more than one child will lose money.