…but what now for child care benefits? 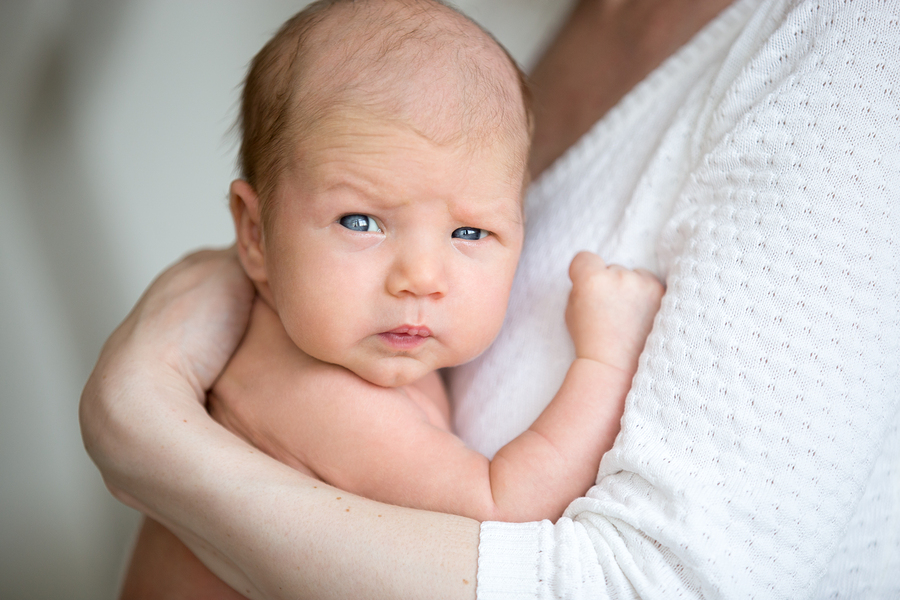 This is a victory

…for the true believers

“This morning, I’m damn good!” exclaimed Terese Edwards from the National Council of Single Mothers and their Children when we asked her the standard “How ya going?” this morning.

Nick Xenephon had just been on ABC Radio to announce that his three senators will block the Turnbull government’s watered down Omnibus Bill completely. The bill would axe Family Tax Benefit end of year supplements completely to pay for increased funding for child care benefits. And also new spending required by the National Disability Insurance Scheme, the treasurer Scott Morrison belatedly added yesterday.

Last night Tasmanian senator Jacquie Lambie told the ABC’s QandA program that: “I can tell you what they can go and do with their omnibus, they can stick it where it fits.”

This was a philosophical fight said Terese.

“These Family Tax Benefit arrangements date back to Bob Hawke’s pledge to end child poverty in Australia [made in 1987].

“They had enjoyed bi-partisan support ever since so it was just really smelly that a government should now try to end that.”

Single mothers groups, the welfare lobby, Labor and The Greens had all stood rock solid in opposition to FTB cuts since 2014. A first Omnibus Bill passed the parliament last year that stripped away Schoolkids Bonus and FTB Part B from partnered families with teenagers and delivered $3 billion in budget savings to the government. This second bill promised to cut even harder.

The campaign to defeat these cuts to Family Tax Benefits has lasted three years and has seen off four separate pieces of legislation said Terese.

“The first two bills had a huge sting in the tail for single mothers, especially families with teenagers.”

“The third bill tied the cuts to increased funding for childcare,” said Terese, “And again the biggest losers would have been families with teenagers who don’t benefit from child care reforms.”

Terese Edwards from the NCSMC

“Number four watered down the cuts and grandfathered existing recipients and added some money to FTB part A but still hit teenagers.”

“Senators told me they were bombarded with calls and emails from mothers telling their stories of how their family would suffer if this went through,” said terese.

“And these are people with limited phone credit and internet data, so people really put in for this campaign.”

Th biggest win for families is the retention of the end of year supplements. That is up to $726 per child in FTB Part A and $356 per family in FTB Part B.

“Struggling families factor in the supplements to their budgets,” said Terese,

“It may be the only time they have money for car registration, repairs, appliances or school expenses.”

But what about the much needed child care reforms?

The government wants to take the $7,500 annual cap off child care benefits and combine the child care rebate and benefit into one streamlined payment to parents. That plan was also contained in this Omnibus Bill.

Sam Page, the chief executive of Early Childhood Australia and a single mum with three kids, told SingleMum.com.au that she hopes the child care elements of the proposed new law may still go ahead.

“We don’t understand why the government put the child care package into the Omnibus Bill and linked it to savings in other areas.”

But there is hope for the child care reforms said Sam.

Sam Page, CEO of ECA hopes the child care elements of the proposed new law may still go ahead

“I have just been reminded this morning that the child care package is still listed as a separate bill in its own right, so I don’t know why it was connected to those other changes.”

“My understanding is there is support [in parliament] for the childcare package and the objections to the bill are with the other components of it, particularly the welfare changes.

“We have argued that the childcare package should be considered on its own merits,” said Sam.

“It pays for itself through increased workforce participation so it really deserves to be treated on its own and we have said that from the beginning.”

So what does Sam make of this defeat of the Omnibus Bill?

“The government’s political strategy has been perplexing, the investment we make in early childhood learning should be seen as an investment in the education of our children.”

“The benefits our children get out of early learning should be considered in their own right, not as a welfare spend.”

Have your say on this story – how do you feel about the defeat of the Omnibus Bill? Would child care changes affect you? Comment below!

Jason is a business and finance journalist with 20 years experience, and is also a member of the SingleMum.com.au Expert Opinion Panel. He has a regular weekly column in the Sunday Mail (Brisbane) and writes regularly for the Business Daily section of the Herald Sun in Melbourne and many other newspapers and magazines. Read Jason Bryce’s full profile here