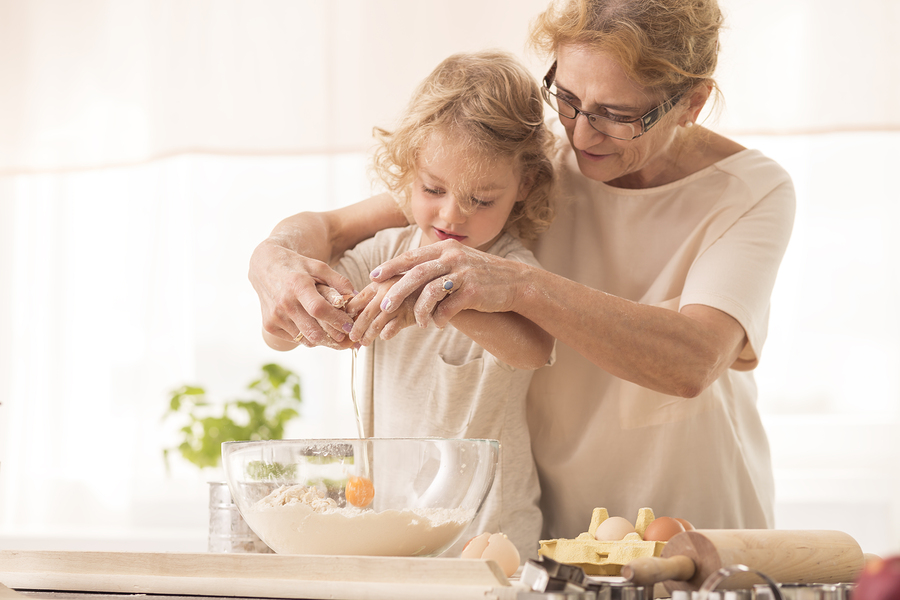 Thousands of kids in single parent families (and two-parent families), are cared for by their grandparents, either in short term arrangements or for years and often until they are adults. But what support is available for grandparents caring for grandchildren?

Every family has a story. Many single parent families have hundreds of stories. And most involve the children’s grandparents in some role or other. Grandparents are often the safety net for kids and parents when things go wrong, when work demands more commitment or when relationships break down. But what support is available for grandparents who step into the breach and take care of kids?

The good news is that there is support – both financial and practical.

The bad news is that grandparents are saying that the system for supporting grandparents is broken. Some support comes form state governments and other services are delviered by the Commonwealth, so many families can fall between the gaps. 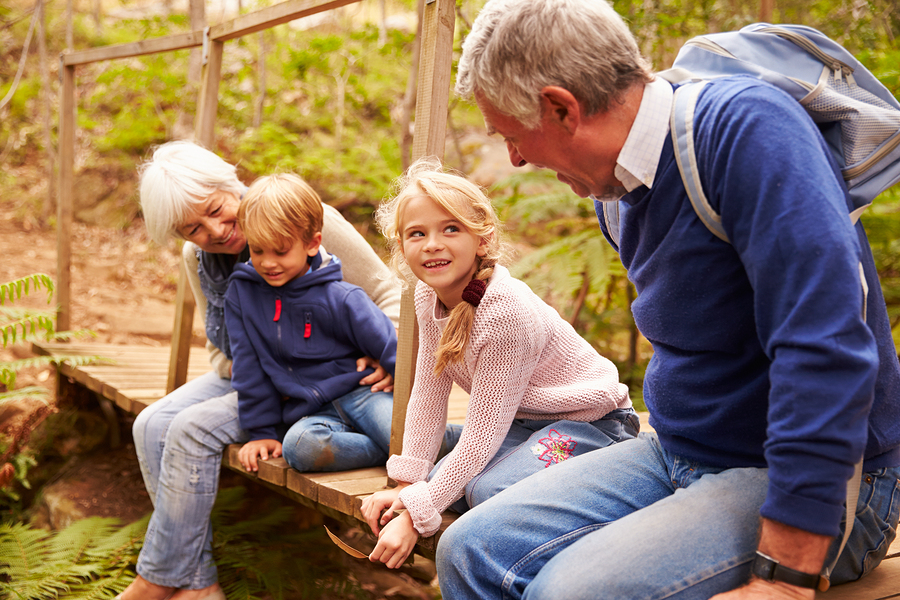 “The system is broken,” said grandmother Sue Erben from Melbourne. Sue has been caring for her grandchildren for years and has seen the social services system work first hand.

“The system is broken for grandparents because there are two types of grandparent carers.

“Firstly, there are those grandparents who are officially recognised and supported by state government welfare agencies,” explained Sue.

These are families that have been assessed and supported by social services because of failure of care for the children. In addition to Centrelink, these grandparents can be eligible for foster care payments of up to around $40,000 per year to care for the grandchildren.

“These grandparents also get support from the government contracted charities that work with children in care.”

These families have been through a lot and the government rightfully supports them to care for the next generation. But there is another, much larger group of grandparents who get very little help, often because the “don’t want to rock the boat.”

These grandparents have found themselves looking after their grandkids, not through government or social worker intervention, but that is the way things have worked out. Maybe a single parent is in crisis. Perhaps there’s not enough money for it work any other way. Or sometimes parents die or just can’t do the parenting job.

Every family has a story, but this much larger group of grandparents get nothing, are not recognised, don’t have rights and don’t appear in any statistics.

Recently the government received a report on the problems facing grandparent carers from the Senate Standing Committee on Community Affairs. The committee found that:

How do grandparent carers fall through the gaps?

Imagine this. You get a call from the police, or a social worker, and you hear:

“We have these children here, can you come and pick them up?”

“Of course you are going to take them,” Dr Caroline O’Neill from the Permanent Care and Adoptive Families association in Victoria said.

“But in that moment of taking them, you can lose any possibility of statutory status. In Victoria, for instance, the Department of Human Services, Victoria will say the children are now safe so we do not need to go to court, we do not need to register these people formally and therefore they will not get any support at all.”

That’s pretty much how Sue has fallen through the gaps. The Victorian Department of Human Services has made an assessment that her grandchild is safe in her care so they closed the case.

“We are out of the system and get no support at all.”

Weirdly, if the child was assessed as unsafe, the system would kick in and Sue may have access to more services and payments.

Each state’s arrangements for grandparent, relative, kinship and foster carers is different but they are all based on an assessment of whether the child is safe.

What can grandparents get?

Depending on income, Sue and all other grandparent carers are eligible for Family Tax Benefit A & B, a Health Care Card and Parenting Payment. Centrelink does not require proof of court orders showing primary carer status to start payments.

However, there is another big barrier that many grandparent carers face in accessing Centrelink benefits.
The committee found that: “Some grandparent carers do not claim family assistance payments due to complex and sensitive relationships with their own children.”

Grandmother May Benstead from Toowoomba explains:

“It’s common for the parents to threaten to take the kids back if the grandparent makes a claim with Centrelink for the Family Tax Benefits.

“Grandparents can often think it’s better not to rock the boat.”

If you want more information on support for grandparent carers:

There is support for grandparent carers

More information on Centrelink support for grandparent carers can be found here.

Jason is a business and finance journalist with 20 years experience, and is also a member of the SingleMum.com.au Expert Opinion Panel. He has a regular weekly column in the Sunday Mail (Brisbane) and writes regularly for the Business Daily section of the Herald Sun in Melbourne and many other newspapers and magazines. Read Jason Bryce’s full profile here