These single parents want to know where their $66,000 in disposable income is. Joe Hockey can you help? 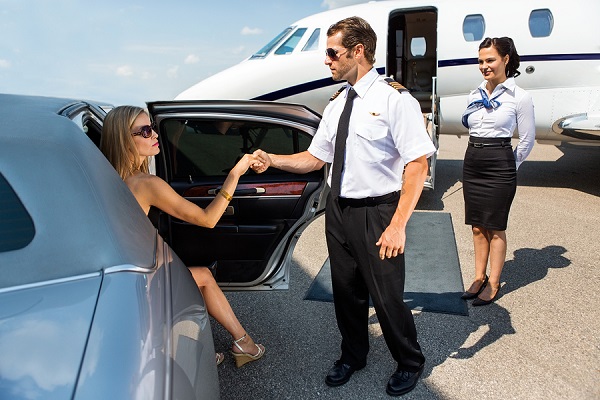 Single mums are angry and insulted by comments from the treasurer Joe Hockey. Some mothers say he has got his facts completely wrong and doesn’t understand how to manage a family.

Not only does the Abbott government’s 2015 budget state that new mothers are “double dipping,” on Paid Parental Leave, the government also claims single parents are ‘welfare rich’.

Joe Hockey told ABC TV that this table showing a $66,304 ‘disposable income’ for a single mum (published in News Limited newspapers) is exactly correct and based on government budget numbers.

The table shows that a single parent with two children under the age of six and earning $30,000 per year from work, is eligible for government payments of $38,000.

It also shows the single parent having more ‘disposable income’ than a single person earning $80,000 per year.

Joe Hockey said ordinary taxpayers wanted, and deserved, to know where their money is going.

“If someone is receiving sixty thousand or fifty thousand dollars in government payments, that is the equivalent contribution of one or two people working full time and every dollar of their tax going to that other person,” said the treasurer.

Single mothers say a lot of the money is going to the children – and those costs are not factored into Joe’s calculations.

Strangely, child care rebates and benefits make up about half of the $38,000 that Joe Hockey says single parents are paid each year. Canberra policy expert, Greg Jericho, says child care subsidies are not disposable income and not welfare.

Joe Hockey is bullying single mothers said Kim Klau from Albany in Western Australia. Kim has two children and receives the full rate of Parenting Payment Single plus $9,000 in child support per year.

“I receive half of what he says single mums have as disposable income,” said Kim.

“You don’t know how hard it is to live off a single pension until you have to actually do it, I feel the government has begun bullying single mothers.”

Renae is a casual teacher so she sometimes works five days per week and sometimes not at all.

“For Joe Hockey to say that I have more disposable income than a single person earning $80,000 seems like a bit of a joke,” said Renae, who receives $15 per fortnight in child support payments.

Renae said her total income was about $35,000 and the more she works, the less money she gets from Centrelink.

“The prospect of working more hours, or full time, while the kids are so young certainly doesn’t excite me,” said Renae

Katrina Whittred from Perth has two children and works 24 hours per week.

Katrina receives nothing in child support and said she is comfortable on her total income of about $53,000.

“I don’t agree with the words “welfare-rich,” said Katrina “I pay $450 per week rent and I don’t have any savings.

“If something unexpected were to happen like the fridge breaks, then I would need to source money from somewhere.”

Katrina is currently studying so she can get a higher paying job and get off Centrelink benefits completely.

Have your say on this story – are single parents really welfare-rich? Make a comment below!