Everything you need to know about the Schoolkids Bonus

Has the Schoolkids Bonus been changed, abolished or limited?

What’s the good news for parents in Queensland and Western Australia?

All you questions are answered here… 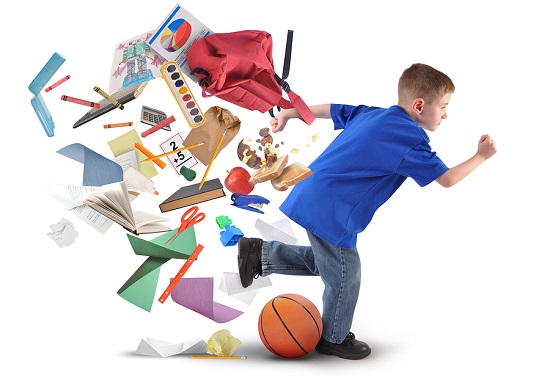 Everything you need to know

about the Schoolkids Bonus…

This is the season of declined card purchases and missed direct debits. Christmas is over but the bills and debt live on.

And you know what is coming – back-to-school expenses – and those bills just keep going up.

All up, educating a child in Australia’s ‘free’ public school system will cost you about $68,000 over 13 years of infants, primary and high school, according to 2014 data from the Australian Scholarships Group.

And parents who have difficulty paying back-to-school expenses can expect to be bombarded with demands for payment, threats to exclude their child from excursions and claims that their child will not be able to participate in some subjects.

Many parents will find their child will be denied access to workbooks and learning resources until back-to-school bills are paid.

These are the reasons why the Schoolkids Bonus was introduced by the Gillard government in 2012, replacing the previous Education Tax Refund.

How much is the Schoolkids Bonus in 2015?

Tony Abbott’s government has been trying to abolish the Schoolkids Bonus since it was elected in September 2013.

“You can’t have a Schoolkids Bonus that’s funded by borrowed money,” said Treasurer Joe Hockey during the last election campaign.

“It’s unacceptable to borrow from our children to give to parents.”

However to get the Mining Tax repeal bills through the senate, Treasurer Joe Hockey had to agree to delay the abolition of these three popular measures that all mainly benefit low income women.

The Schoolkids Bonus will continue to be paid in 2015 and 2016 before disappearing. However, only families with a taxable income of $100,000 or less will now be eligible.

Plus, from 2015, High School begins at year 7 in Queensland and Western Australia and parents will get the higher Schoolkids Bonus.

Have your say on this story – do you think the Schoolkids Bonus should continue to be paid after 2016? Make a comment below!