Is Scott Morrison planning to abolish the single parents pension?
The new minister for social services ‘stopped the refugee boats.’ Now he says Centrelink payments threaten to ‘swallow the budget.’ 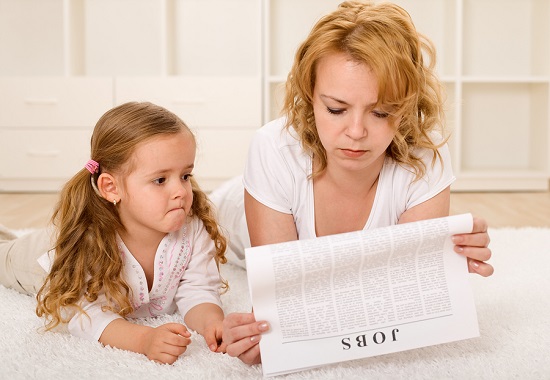 Scott Morrison wants parents, young people, disabled people and their carers off Centrelink and into a job ASAP

Centrelink’s Parenting Payment Single could be abolished this year.

In addition, everybody under the age of 22, perhaps even single parents, could see their Centrelink payments given to their parents.

Plus there could be no more Disability Services Pension and no more unemployment benefit.

The new minister for Social Services, Scott Morrison, has a whole new attitude to welfare. And he has a massive new government report outlining a brave new Centrelink world.

Centrelink’s twenty different pensions and payments and 55 different supplementary payments should be streamlined into just five ‘primary payments’ according to the radical new government plan.

Young people will not be able to receive any payments from Centrelink before they are 22 years of age if the recommendations of the “New System for Better Employment and Social Outcomes” report are adopted.

The new system has no parenting payment at all. Instead, single parents will be able to apply for a “Middle Tier Working Age Payment.”

The middle tier of the Working Age Payment is for parents with dependent children under the age of 22 years and for disabled people who can work 15 to 29 hours per week.

There is also an upper tier for disabled people with less capacity for work and a foundation tier for people who can work fulltime.

If that sounds complicated, it is supposed to be a simplified system that cuts down on Centrelink’s web of payments and benefits. However many experts are warning that simplification has a downside.

Current Centrelink payments have been “created to meet complex needs that are not uniform for everyone” on Centrelink said Professor David Gilchrist from Curtin University.

“It’s clear that there are significant, and hopefully unintended, consequences” that could flow from simplification said Gilchrist.

Terese Edwards, Chief Executive of the National Council for Single Mothers is also concerned about simplification.

“Sometimes ‘simplify’ is code for ‘cut-back’ – I hope that is not the case,” said Terese.

“The evidence is in – we can’t cut anymore from single parents and already single parents don’t get some allowances that are available to other beneficiaries.”

“There is going to be some complexity at the edges of each of the three tiers of the Working Age Payment,” said Maree. 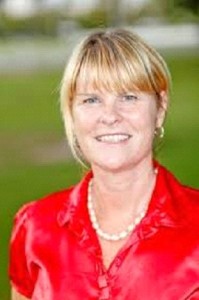 “The complexity of the current system results from targeting of payments to need”, said Maree.

Australia does that targeting of welfare payments to people in need better than many other countries said Scott Morrison last week.

In fact, Australia is a “world leader” in welfare means testing said Morrison and we have kept the cost of welfare below that of many other countries he told the National Press CLub.

Welfare spending is NOT about to swallow the budget said Maree O’Halloran, President of Welfare Rights Network.

“That is a rhetorical flourish designed grab headlines and whip up some urgency about welfare reform.

“There are revenue issues and expenditure issues that need to be addressed by government but in the welfare sector, the aged pension is the real issue.”

“The aged pension is simply not sustainable with the current assets test,” said Maree

Centrelink’s aged pension now grabs 38.5 per cent of the entire welfare budget – and that proportion is expanding rapidly – but the aged pension was specifically excluded from McClure’s review.

Instead, Parenting Payments, unemployment benefits and the Disability Service Pension are all firmly in the government’s sights as it seeks to streamline the system.

There is a (small) possibility that some single parents could do well from the new payment structure.

Parents who currently receive the Parenting rate of Newstart could find themselves moving to the middle tier of the Working Age Payment, which might be closer to the current rate of Parenting Payment Single.

That level of detail is not available yet and remaking the Centrelink system is a massive – and expensive – task that could take a long time.

However Scott Morrison has proved he doesn’t like to fiddle at the edges of an issue. There is a real possibility that Parenting Payment Single may end this year. This is a payment that has been a major pillar of the Australian welfare state. Under various names and guises, it has commonly been known as the single parents pension.

The evolution of Parenting Payment Single can be traced back over the last ninety years* to the New South Wales Widow’s Pension for “deserted wives, divorced women, and women whose husbands were in prison or a mental hospital.”

Changes in 2005 by the Howard government and in 2012 by the Gillard government meant parents with children over the age of eight could no longer receive Parenting Payment.

Another major chapter – or perhaps the final climactic conclusion – in the history of the single parents pension is now being written.

*Australian Bureau of Statistics – History of Pensions and Benefits in Australia

Have your say on this story – do you think the welfare reform proposals will improve on the current system? Make a comment below!