Australian single mothers are once again

The Turnbull government has apparently done a deal, or is very close to a deal, with the Nick Xenophon Team to pass most of their proposed welfare changes from the May 2017 budget. No one is providing complete details but the Nick Xenophon Team seems to be rejecting the lobbying (and pleas) from single mothers to retain the ‘Intent To Claim’ backdating payments rules. And NXT may even be supporting a big cut to bereavement allowance for pregnant widows.

If the deal goes through, you can expect the following changes…

The much-hyped drug testing of welfare recipients pilot scheme is out. More importantly, single parents on PPS or Newstart may not have to complete extra hours of mutual obligation. The government wanted single parents on Newstart, aged between 30-49 years, to face increased activity requirements of 50 hours per fortnight, up from 30 hours but they seem to have given up on that.

But 80,000 job seekers will have their payments cut according to the Australian Council of Social Services as a new demerit point system is expected to save the government over $300 million in Newstart payments withheld from jobseekers. Turning down an offer of ‘suitable work’ means being automatically cut off for at least four weeks.

Currently applicants who can not provide all their paperwork – ID, tax returns, bank statements, children’s documents – on the day they first contact Centrelink can lodge an “Intent To Claim” so they will be backpaid to that date. “Intent To Claim” is on the chopping block, leaving parents escaping abusive homes potentially without income for long periods of time.

Bereavement Allowance is now paid to pregnant widows from the date of the death of her partner until the birth of the child. This small number of people will now be up to $1300 worse off because they will be treated the same as any other widow/er.

It seems difficult to believe that the generally socially progressive Nick Xenophon Team (NXT) senators and members would support some of these cuts, in exchange for scrapping the drug testing trial, increased mutual obligation hours and minor funding increases for rehabilitation services.

On Wednesday 10 January, the NXT party acknowledged to the National Council of Single Mothers and their Children’s opposition to the axing of Intent To Claim but made no commitments.

“Please be assured that your correspondence will be considered by the team before it comes time to vote on this important issue,” wrote Senator Rex Patrick’s advisor Milly Pink in an email obtained by singlemum.com.au.

“Thank you for sharing your concerns regarding the intent to claim.”

Those non-committal words were in response to an email from Terese Edwards at the NCSM&C that included testimony from single mothers who need Intent To Claim:

“The day I left domestic violence, I spent the afternoon filling out paperwork at Centrelink. I could barely stand because the exhaustion was so great.”

“My ex-husband used to lie and tell people that I was crazy. He would tell people my bruises and marks were caused by an allergy. It’s not evil to be a social security recipient. The government is elected to disperse funds to where they are needed.”

But this mum was straight to the point in her submission to the senators:

“Can you help me, I have applied for Parenting Payment Single – it has taken over 2 months. I have limited credit on my phone and each time I call I am on the line for ages. I have used my 3 visits at Vinnies. Really stuck for food.”

The answer from NXT’s social services spokeswoman, Rebekha Sharkie, is apparently no, we can’t help you.

Rebekha told the Australian that the deal struck a good balance and that taxpayers expect people to look for work. She said the government had agreed to the deal.

Reactions to the deal

Labor Senator Doug Cameron told the ABC that the changes targeted the poorest and most vulnerable people in the country, so he was not interested in negotiating with the government. The Greens also oppose the bill entirely. Terese Edwards said she will be “beyond disappointed” if the NXT party goes through with axing Intent To Claim.

“It is dangerous and no MP should be party to such flawed policy,”

“This would be a serious step backwards for women seeking safety,” Terese told Singlemum.com.au .

“We know that women stay in abusive relationship because of a lack of finances (often kept from them as part of the abuse).

“We also know from a recent survey that women return to the hands of their abuser and to the place of their abuse because of finances,” said Terese.

The dirty deal. What the Nick Xenophon Team has reportedly agreed to

What the Nick Xenophon Team has reportedly agreed to (Stock photo)

X NO – Drug testing for Jobseekers is not going ahead

Take action! What you can do to protest the changes and cuts

Some ideas to include in your email:

Don’t cut the ‘Intent to Claim’. It’s so important for women leaving Domestic Violence and for others who are doing it tough.

Don’t make compliance harder when we really want a job. Of course we lose hope and faith in the system but let’s not lose our only sources of survival.

Am I really single? At what point does having a relationship affect your Centrelink benefits?

Now the government expects single parents to provide ‘third party verification’ of relationship status. So are you really single according to the laws of the land? more… 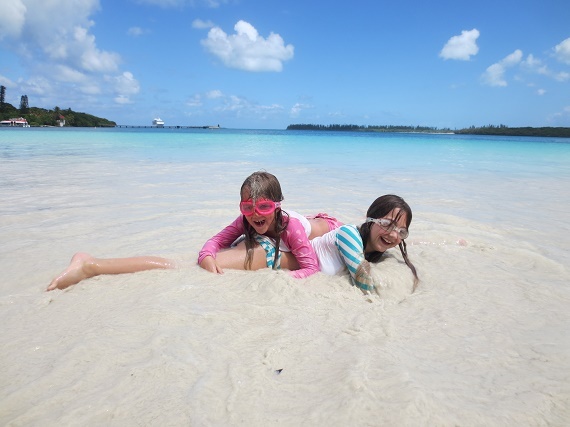 A single parent’s guide to cruising!

Everyone loves a holiday – but a single parent family holiday can often leave that single parent feeling just as stressed and exhausted as ever…that’s where cruises come in! more…