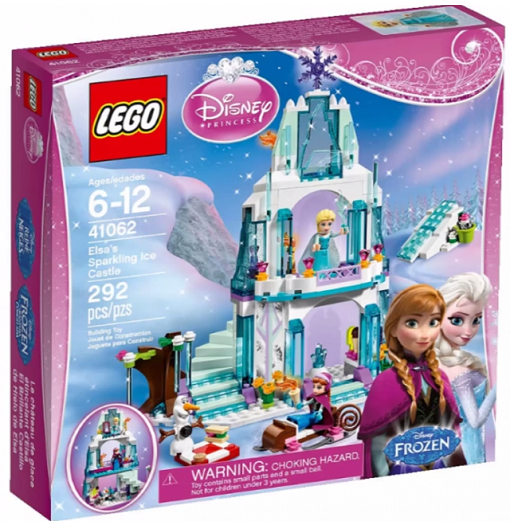 Don’t know of the Disney Frozen movie yet?
you must have been living under a rock in 2014…

Lego have finally cracked under the Frozen fan-base demand, and announced that they are producing a Disney Princess Frozen Lego set, which will be available for purchase next year.

The new Lego toy set, “Elsa’s Sparkling Ice Palace 41062” is a smaller-scale ice palace which complete with Anna, Elsa and Olaf Lego figures(But no other Frozen characters, such as the popular Sven and Christoff and evil Hans). This is Lego’s late-comer ‘nod’ to Frozen, with critics asking why Lego didn’t have enough foresight to be prepared for the Disney Frozen juggernaut, at least in time for 2014 Christmas period. 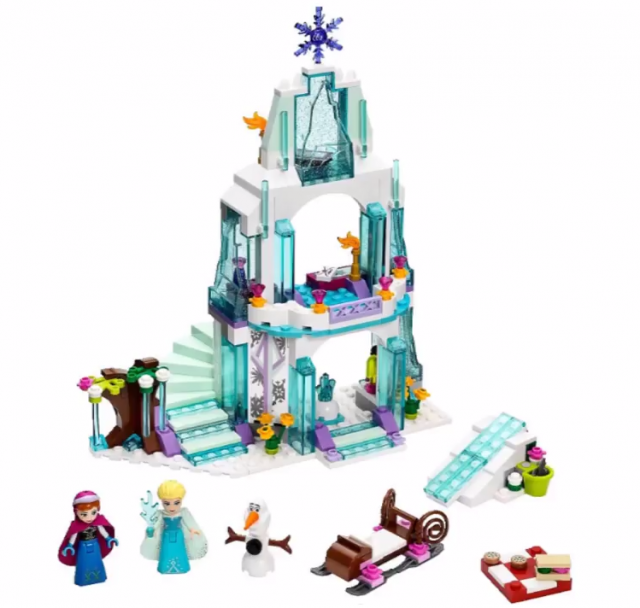 Coming in at the cheaper Lego price range end (rough estimates seem to be around the AUD$50 mark), despite it’s smaller size it’s clear that the demand for this toy is going to outstrip supply upon it’s 2015 launch (US and Australian dates and prices are yet to be confirmed).

Many of our parents have reported being continually frustrated when attempting to obtain the slow-to-arrive Disney Frozen toys and products, which have only really just hit the larger franchise stores in recent months.

At this point, there is no indication of the demand for Frozen merchandise slowing up, and with the popularity of Lego Friends, this collision of toy demand is sure to cause a toy-furore.

To find out first, keep in the Frozen Lego loop become a fan of the Australian Let’s go Mum! product reviews Facebook Page where we will let our parents of Frozen fans know as soon as the Elsa’s Sparkling Ice Palace 41062 Lego set can be purchased in Australia, and/or internationally, by Australians!)

Will you be buying this Disney Frozen Lego set for your little Frozen fan? Tell us by commenting below!