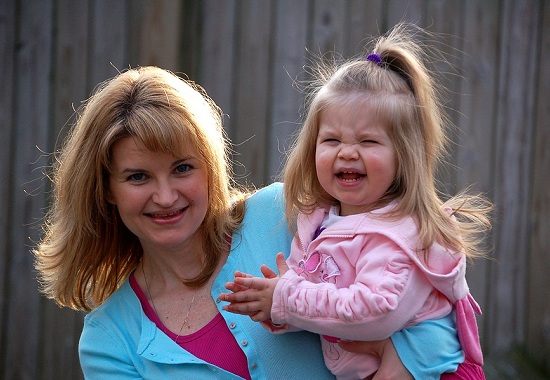 These involve spectacular explosions of anger, violence, high pitched screaming, stiffening or flailing limbs, falling down or holding their breath until they turn purple. They may vomit, break things or fight you. Tantrums most commonly occur when children find themselves in situations that they can’t handle, are stressed, over-stimulated, insecure or can’t get what they want. An American survey found that 87% of 18mth-2 year olds threw tantrums 8 times a week; from 2-3 years, 92% exhibited tantrums 6 times a week reducing to 59% by the age of five. Boys’ tantrums last longest.

If your children are under two, be prepared.

If tantrums have already started, note whether they happen at the same time/place or in the same circumstances then try to avoid those situations . Remain calm, ignore the behaviour, avoid eye contact and move away. When a tantrum is in full swing, it is too late for reasoning. Never let your child sense that tantrums result in rewards. If they occur because the child doesn’t want to do something – remove him. If it is because he can’t get what he wants, use distraction. Be consistent because if you give in today and say no tomorrow, tantrums increase in frequency. Reward desirable behaviour and praise him when he manages frustration well. Help older children to practice coping skills for situations where a tantrum could occur. For example, “In 5 minutes I am going to ask you to turn off the computer. This is a chance for you to show how calm and grown-up you can be”. Show what 5 minutes is on the clock. If you are about to say no to a demand, ask the tantrum-prone child to take deep breaths and stay calm before responding.

Tantrums are especially draining and embarrassing when they happen in public. The author’s son put on spectacular displays in the supermarket, holding his breath until he collapsed, attracting everyone’s attention. Train yourself to ignore critical onlookers who sympathise with the child and criticise you. They have either never had children or had them so long ago that they have forgotten what it’s like. And take comfort from the fact that tantrums don’t last forever!

More information on healthy child sexual development can be found in “Smart Parenting for Safer Kids” by the author, available from JoJo Publishers, Melbourne, all good bookshops or the internet.