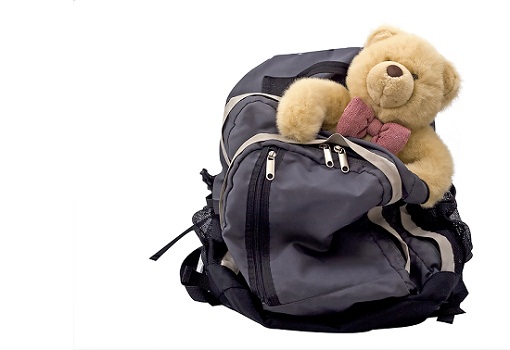 In 2006 changes were made to the Family Law Act

…that refocused the law towards what is in �the best interests of the child� and also introduced the notion of �equal shared parental responsibility�. When deciding children�s matters, the Courts now give greater weight to the duties and responsibilities of the parents along with the presumption that a child has the right to have a meaningful relationship with both its parents.

This shift in emphasis is explained below.

Changes to the Law

The Federal Government passed the Family Law Amendment (Shared Parental Responsibility) Act on the 1st of June 2006. The amendment resulted in the most significant change within family law in many years. The effect was a shift from its previous focus on the rights of a parent, to a new focus on the rights of the children and the responsibility of parents. Parents are now encouraged to reach agreements about the parenting of their children after separation by themselves, instead of through court proceedings. Co-operative parenting is encouraged to spare children and parents the stress of litigation.

What do courts consider?

To ensure that a child�s best interests are always paramount, a court will follow five principles:-

When considering a court order, factors such as a child�s opinions, the nature of the relationship with the parents, the capacity and lifestyle of the parents and how any change in circumstance may affect the child will be considered. Overall, however, the positive benefit of a meaningful relationship with both the child�s parents will be presumed to be in the child�s best interest and will be the driving factor in a court�s decision making. This presumption will only be rebutted if there is evidence of abuse or family violence or that shared custody would be against the child�s best interest.

What is parental responsibility?

The presumption that it is the child�s best interest to have meaningful relationships with both their parents leads to the concept of equal shared parental responsibility. The phrase intends that both parents should have an equal share in their children�s lives and their upbringing. Parental responsibility are the duties that a parent has to their child; including deciding where the child lives, medical treatment, education, religion, a child�s name, social conduct and interaction, protection from harm and passports.

The courts will expect parents to uphold their duties, including facilitating the other parent to participate in making decisions concerning major long-term issues regarding the child. They will also expect both parents to facilitate each other in allowing access to spend time and communicate with their children. Therefore, if one parent did not comply with the above duties, the courts would take a very firm stance to a parent refusing to confer with the child�s other parent regarding a child�s long term welfare. Things such as education, religious and cultural upbringing, health and the child�s name need to be discussed jointly by parents and there must be a genuine effort to attempt to resolve conflict. The courts will take into account the presumption that each parent should have equal share of the custody of a child and whether this would be reasonably practical but the ultimate factor remains to be the child�s best interest.

Since the amendments in 2006, the court�s main focus now is clearly on what is best for a child. Each case will be dealt with according to its own particular facts and circumstances in the context that there will always be the presumption that it is in the child�s best interest to have a meaningful relationship with both of its parents. Likewise the courts will expect parents to uphold their parental responsibilities while also facilitating the other parent to do the same. This does not mean that each parent will be entitled to a 50% time split; the intention is for the child to have access to both parents on a regular basis, not that the parents split their time with the child equally. Furthermore, if there is evidence of any form of abuse or family violence, the safety of the child will be paramount and would override any presumption of equal share parenting.

Erin has a Bachelor of Laws and Legal Practice and a Bachelor of Arts. Erin has practised exclusively in family law and de facto law since completing her degree in 2007. Erin commenced as an Associate of Camatta Lempens in July 2009. She has experience in all areas of family law and de facto property matters and also matters involving children You can read Erin Smyth’s full profile here 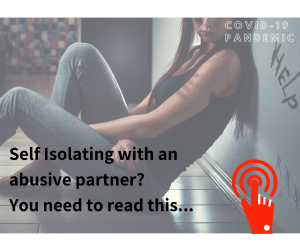 What if lock-down is being locked away with your abuser?