The best of the Australian single mum Facebook support group

This article first appeared in our single mum support Facebook group and was published due to its popularity.

If you’ve ever thought of some kind of celebration to mark the end of your marriage, this Aussie single mum has totally nailed it!

Thank you, next! My Australian single mum divorce party! 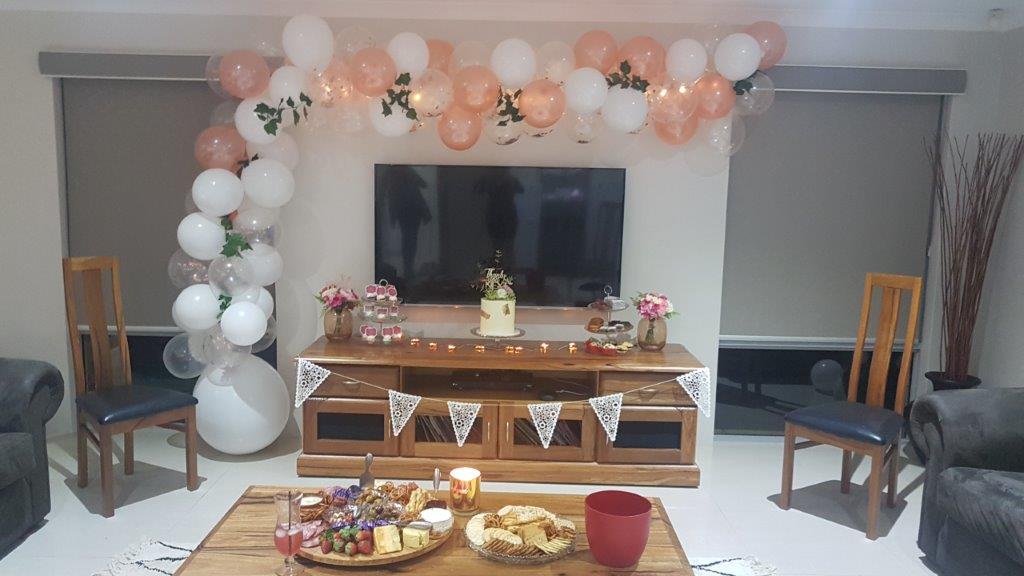 I celebrated the end of an error  with a Divorce Party last night, it was such a laugh and so much fun. 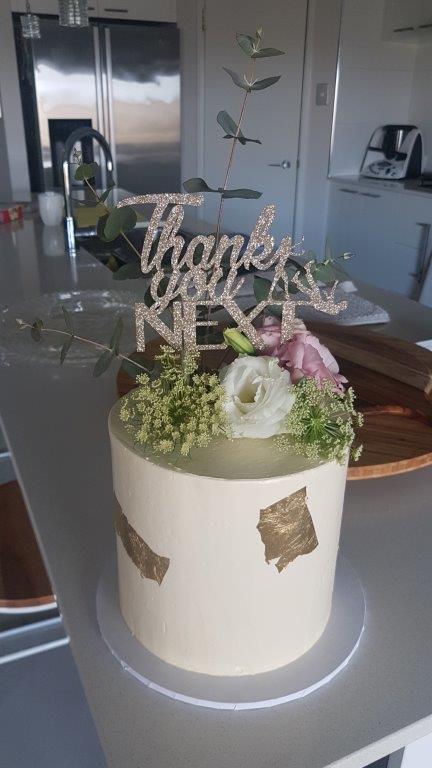 My friends and I had picked and booked a stripper but half an hour before he was due to arrive he messaged us and said he could not make it but was sending a replacement. And who should walk in the door but my trainer from the gym. 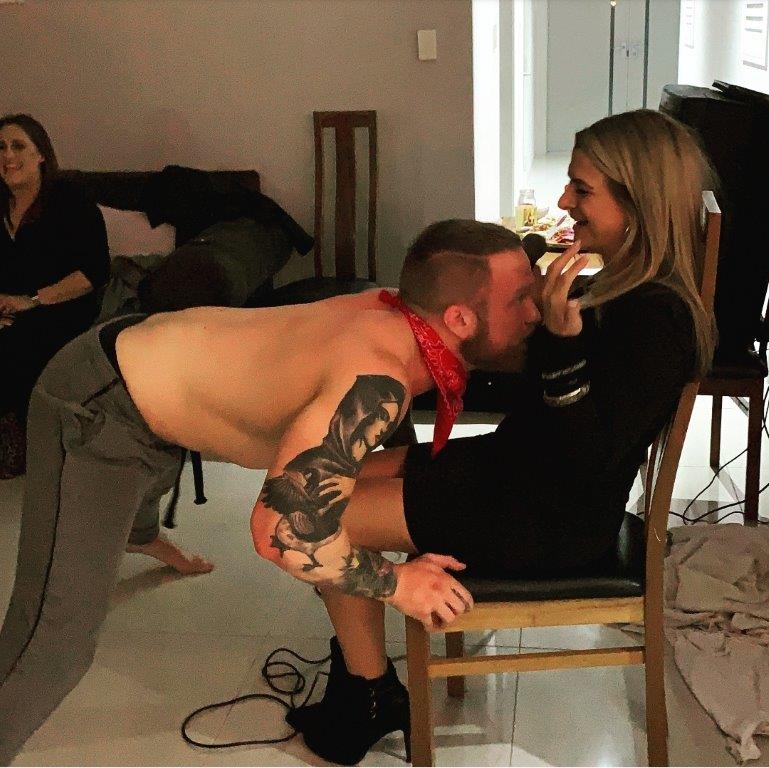 He performed the Magic Mike routine. I was gushing with embarrassment through out the entire show but he was such a great sport. I still don’t know how I’ll ever face him at the gym again after that! 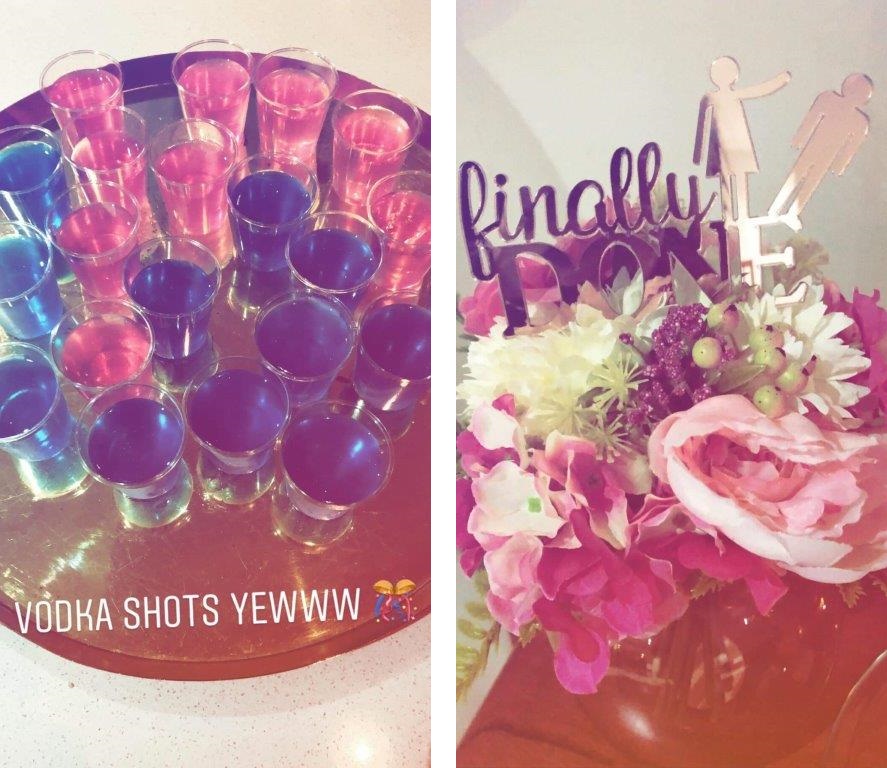 I’m so glad I did this, it gave me an opportunity to celebrate with all my friends and family who supported me through the hardest 2 years of my life. If you are recently separated or divorced I highly recommend doing this. It was just the kick start I needed before the next chapter of my life begins. 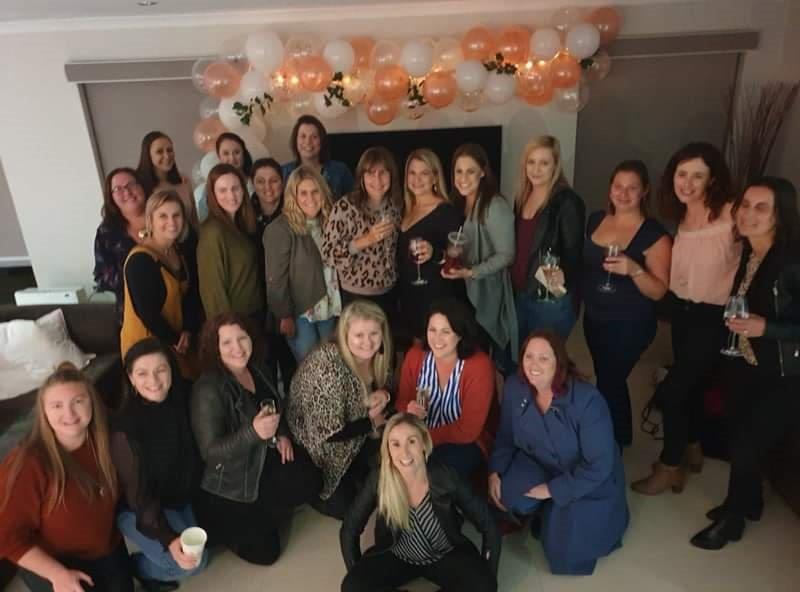