Robbing the poor to feed the middle-class? 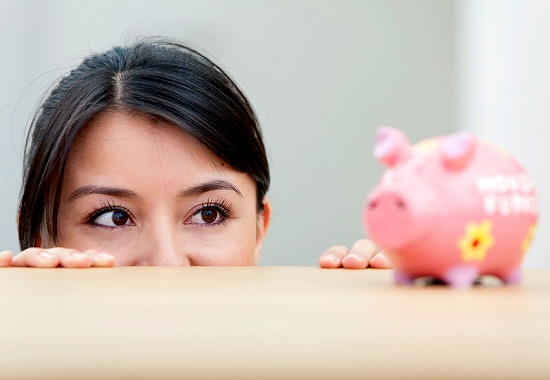 More cash for kids – but single mums could lose $60pw

In addition to Carbon Tax compensation payments, which will arrive in the bank accounts of parents next week and income tax cuts, the government is rolling out new family payments funded from the Minerals Resource Rent Tax.

“Many working Australians are struggling and feel it is harder for them to make ends meet,” said Wayne Swan in a statement emailed to singlemum.com.au today. “This Labor budget puts in place a package of measures to help people make ends meet.

“The major blight on this year’s Budget is the unnecessary attack on 100,000 single parents who’ll be left worse off…”

Dr Cassandra Goldie, the chief executive of the Australian Council of Social Service said the changes to parenting payment will put some single parent families into poverty.

“The major blight on this year’s Budget is the unnecessary attack on 100,000 single parents who’ll be left worse off. The surplus could have been achieved without leaving some of the most disadvantaged families and their children in deficit.”

“Spreading the benefits of the boom” is the name the government has given to its package of increased family payments. One and half million families will welcome increases in Family Tax Benefit Part A but these won’t be introduced until July 2013.

However the age limit for family tax benefits has been lowered, again. 53,000 families will lose their family tax benefits for their children over 18 years old and not in school. Currently the age limit for Family Tax Benefits is 21 years and was 25 years under the Howard government but that will be slashed to 18 years as recommended by the Henry Tax review. 5,500 of those kids will be able to move to youth allowance but the rest will lose money.

Single mums will also benefit from the new Schoolkids’ Bonus which replaces the Education Tax refund in January 2013. Under the new scheme, families don’t have to collect receipts and will get $820 for a high school student and $410 for a primary school student, if they have an income below $112,000 per year.

Cassandra Goldie also welcomed new funding for dental health which will benefit those on public waiting lists. Teenagers are already eligible for annual check-ups and most dentists can access Medicare vouchers electronically even if families have lost their paper copy.

Most single mums will benefit from changes in income tax rates…

Most single mums will benefit from changes in income tax rates. The tax-free threshold jumps from $6,000 to $18,200 on the 1st of July 2012, meaning many part time workers will pay no tax at all next year and won’t even have to file a tax return.

More than 400,000 single mums on Parenting Payment Single will benefit from an additional yearly “Supplementary Allowance” of $210 to be paid in two lumps sums of $105. The first payment will arrive in March 2013.

However 100,000 single parents with kids over the age of the eight will be forced off Parenting Payment Single and onto Newstart.

“People on Parenting Payments will be left around $60 a week poorer by being forced off their current payment ($324 a week) onto the lower paying Newstart Allowance ($265 per week) when their youngest child turns eight,” said Cassandra Goldie. “This is not a work incentive measure – in fact the financial returns from employment are less than those available under Parenting Payment.”

You can question Wayne Swan directly about the budget in a Twitter forum from 11am eastern time this Friday the 11th of May. Join in the conversation by following @SwannyDPM and the #FairGo hashtag.