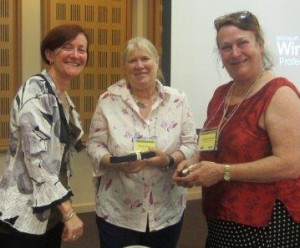 The National Council for Single Mothers and their Children (NCSMC) held their annual NCSMC Conference on 18 November 2011 at the St Michaels on Collins Conference Centre in Melbourne.

The location for this year’s conference was much to the delight of local Victorian single mums. Others, including some of our www.singlemotherforum.com mums, ventured from as far away as South Australia, New South Wales and Tasmania. 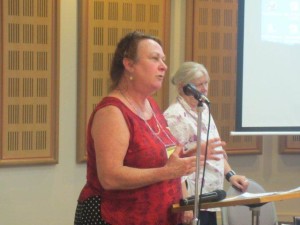 Opened by Chair NCSMC’s Lis Burtnik, an excellent and highly-relevant line up of speakers attended the event. All gave inspired presentations, and there was plenty of opportunity for mums to get involved with proceedings, with several very active question times taking place at the end of each session.
There were many topics covered during the conference, including Income Support and Income Management, Family Law, and also Child Support which proved to be one of the most controversial topics of the day. Many of the attending mums were eager to relate their experiences with the CSA, including their dissatisfaction with current Child Support arrangements and assessment processes. 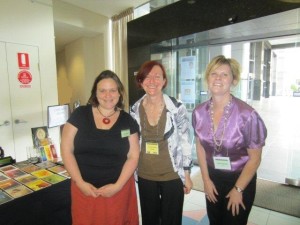 
A stirring speech from Senator Rachael Siewart was very well received, who then stayed on to present the prestigious inaugural Ambassadors and Advocates against Violence award to deserving recipients Dr Elspeth McInnes & Marie Hume – a highlight of the conference which met with enthusiastic approval from the audience.

A session focusing on Forced Adoption was presented by Kathryn Rendell, and moved many mums to tears with the sad stories and still-raw pain of mothers and children forced apart not so long ago. 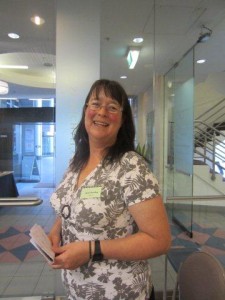 With excellent child care laid-on to ensure that all could attend, a re-energising lunch to chat to other single mums over, and wonderful attention to detail (right down to the welcoming feminine touch of beautifully beaded name tag necklaces!), the NCSM, represented by CEO Terese Edwards, and the Council of Single Mothers and their Children Victorian branch (CSMC), headed up by Jane Stanley and Kerrie Davies, did a magnificent job in hosting the event. Their hard work ensured that the day was a great success all-around. 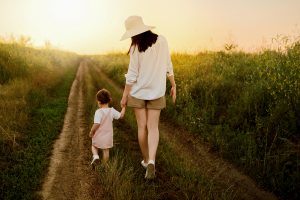 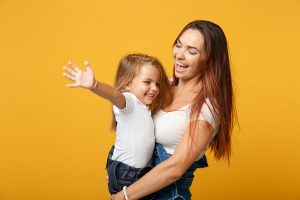 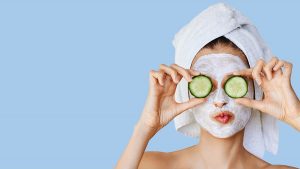