Children are reliable and truthful
in their evidence of being abused 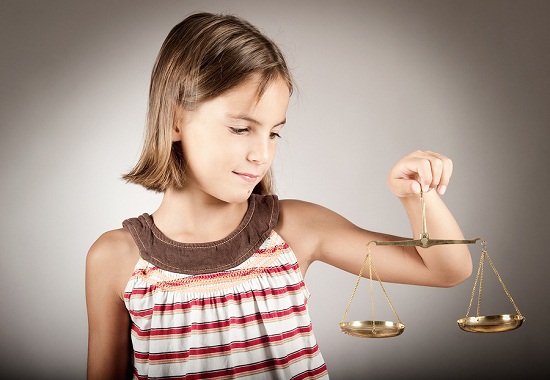 The legal presumption in the Courts of Australia is that the evidence given by children is reliable and truthful. This is embodied in various ways in the Evidence Acts of the Commonwealth and the respective States and Territories.

The presumption is not rebuttable and only a judicial officer can determine whether the evidence given by a particular child or young person may not be reliable in a particular case.

This is best expressed in the New South Wales Evidence Act 1995 which states:

165A Warnings in relation to children’s evidence

(1) A judge in any proceeding in which evidence is given by a child before a jury must not do any of the following:

(a) warn the jury, or suggest to the jury, that children as a class are unreliable witnesses,

(c) give a warning, or suggestion to the jury, about the unreliability of the particular child’s evidence solely on account of the age of the child.

A similar caution is expressly stated in the Queensland Criminal Law (Sexual Offences) Act 1978 and the Criminal Code which “prohibits any judicial suggestion that a class of persons(child) are unreliable witnesses”.

Courts cannot therefore presume that a child is not a reliable witness and by extension, any inquiries made prior to court proceedings by agencies reporting to the Courts must act and conduct themselves on the same presumption. E.g. when questioning a child regarding an allegation of sexual abuse of the child, it is therefore improper for police to suggest to a child that the child is lying, or has been ‘coached’ or told what to say.

This would also extend to any expert witness, social worker, legal officer, or Court Reporter who interviewed the child and gave evidence to the Court. Only if in the course of their inquiries should such persons making inquiries discover facts which may point to certain unreliabilities in the evidence of a child or young person, can they present such facts to the Court with an explanation as to why they consider such evidence to be unreliable.

They must constantly bear in mind that in Courts of law, it is the judicial officer who is the ‘Trier of Fact’ and this exclusive position must not be usurped or pre-empted in any way.