How big is the problem of Domestic Violence against men really?

How big is the problem of Domestic Violence against men

and what should be done?

The question of domestic violence against men is one which is often raised with me by young women who worry about ‘being fair’ to men.

After all, when the media does speak about domestic violence it usually refers to women as victims and men as perpetrators.

Men’s groups are active in promoting the idea that women also perpetrate domestic violence claiming it is unfair that there are no men’s shelters for men trying to leave a violent relationship.

There have been shelter services established for men in the past. Too few men turned up to justify the services, so they closed.

Women’s violence against men is not often reported in the media because it rarely meets the threshold of criminal conduct.

Violence against men is regularly reported in crime reports of assaults and homicides by men on men. 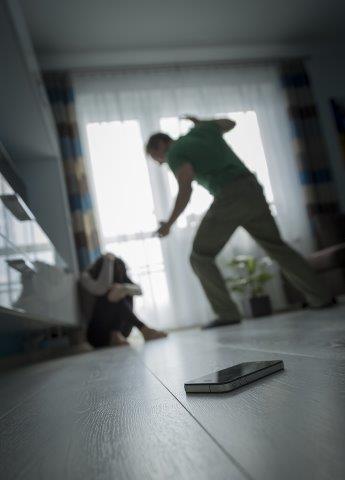 Statistics regarding personal violence in Australia overwhelmingly and persistently show that men are the greatest source of violence against men.

Men are much more likely to use weapons (knives and guns and other objects such as garden spades, hammers, vehicles, strangulation, stomping, cords, chains) compared to women’s assaults on men.

The incidence of death and injury to women victims makes such assaults more reportable.

Domestic violence is a practice of control of other family members. In order to be effective, it must produce compliance with threats.

Women’s violence is often ineffective in that most men say they do not live in fear of a woman who uses violence.

Violence can also be defensive. In cases where women have used lethal violence against men there is usually a long history of his violence towards her and her belief that he will kill her prompts her violence.

For every five dead intimate partners, four are women and 1 is a man who used violence against women.

See the case of Heather Osland as an example.

The physical consequences of women’s violence against men are typically superficial and rarely require medical treatment. Men’s psychological responses vary according to the level of choice available to them.

Men are much less likely to have primary care of dependent children and are much more likely to have a job which can support them if they choose to leave the relationship.

Care of children and lack of income together prevent women from leaving, whereas most men can choose to end the relationship without such constraints.

Men’s activism to present themselves as victims of women’s violence has grown with the internet capacity to draw together people with similar ideas to campaign for men as victims. There is no actual evidence that men’s victimisation of violence from women has increased. 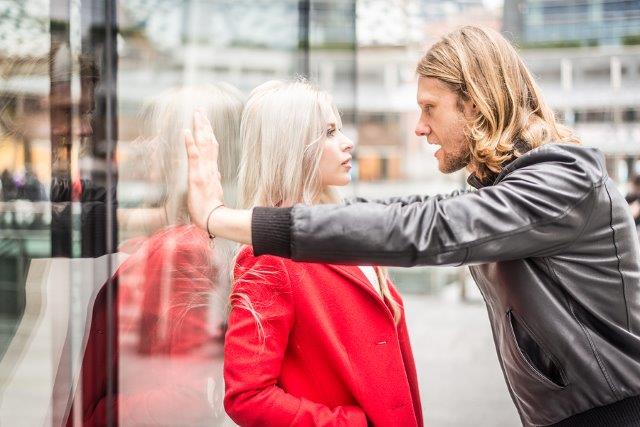 Men have capacity to walk away from the violence if they choose to do so because it is rarely so severe as to incapacitate them. eg. 130cm woman punches 180cm man – he holds her arms and tells her to stop it and is strong enough to do so.

He would be asked why he did not simply leave or stop the violent encounter.

Men are doing a great job presenting themselves as victims, ignoring the annual death toll of more than one woman a week at the hands of her partner or ex-partner every year in Australia.

The wider community should be informed that men are the greatest threat to men and get on with attending to reducing that.

The true level of threat which women present to men is insignificant.

Stopping men’s violence to other men and boys would be much more impactful.

10 government cuts that you didn’t know about

Have your say on this story – do you think female on male Domestic Violence is a real problem? Make a comment below!