“I was no longer afraid”
Tales from the Domestic Violence front

The greatest honour is being able to

The greatest honour is being able to help someone escape horror and instead, in the words of Churchill, assist them to ascend to the “sunlight uplands of freedom”. I have had the privilege of helping clients escape horror and become free for 31 years. The power of family lawyers in particular is to change lives. We have the power to change the lives of our clients and of their children. At times, lawyers do not realise this ability to effect change, to make people safe, and let their clients and their clients’ children down. It can be very hard, gruelling work. Not every case is successful. A good family lawyer grasps all the tools available at his or disposal and uses them to protect his or clients and their children. Fortune favours the bold and resourceful.

When I started as a full time graduate in 1985, I was shocked to discover domestic violence. I had never come across this in my life. My parents loved each other to bits and were very happy. While I always knew that there was domestic violence (although it was not called that back then) in the world, what surprised me was the nature of it and how much there was of it. I was quite simply shocked.

What has been depressing for me in recent years is that although there have been domestic violence laws and shelters for a generation, along with all the publicity, it seems domestic violence rates are increasing, not decreasing. Those who are the subject of domestic violence need to figure out how to get out and keep themselves and their children safe. The perpetrator of domestic violence should never be underestimated, but at the same time, fear of escaping should not be a brake on action. We are all entitled to sleep soundly at night, not afraid that we or our children are going to be the subjects of domestic terrorism.

One of my first cases was for a client who lived in a caravan. She had been beaten by her husband, escaped, and was living the life of a pauper. That client was an inspiration. Rather than being overwhelmed by life’s events, and wallowing in her misery, instead she got on with life and grew her own vegetables. It may not seem much, but for her it was a big deal. In the words of one of my relatives, she: “Made the most of what she’d got.” That client did not play the role of victim.

Rescued from a gun-toting husband

Another early client was one who police grabbed from her farm, to get her away from her gun toting husband. While it saved her life, one wonders why she had to leave and not him. In any event months later when she was in the middle of a very ugly court case seeking money from him, I asked her how she was. I had assumed that she was going to tell me that life was terrible. After all, instead of living comfortably, she was living in rental accommodation in the outer, outer suburbs. She did not have a car and had to rely on almost non-existent public transport. Very bad things were being said about her in the court case. My client was relying on Centrelink payments.

From my point of view her life was terrible. My client had been ostracised from her congregation because she had the temerity to leave her husband. It didn’t matter that she had left him because he had beaten her black and blue. She had broken her marriage vows. All her friends had deserted her. 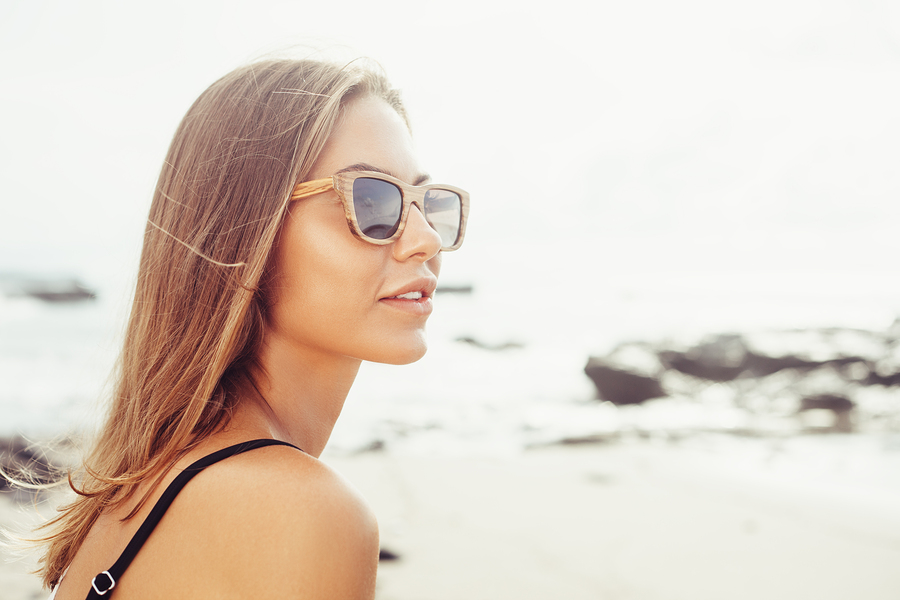 “Life has never been better,” my client told me

“Life has never been better,” my client told me. I could not reconcile her statement with what I had seen. She put it clearly. She now had a job. She was now water skiing – a joy she had never experienced before. Life was fun. She had new friends who accepted her for who she was. She was healthy. “That mysterious kidney disease that left me crippled was caused by stress, by my husband’s behaviour,” she told me, “I don’t have anymore. I’m free.”

Terrorised by the ex-daughter-in-law’s boyfriend

Many years later I had satisfaction in having a man arrested. It was using a little used law in Queensland. The man had terrorised my client, a 62 year old grandmother. The man was my client’s ex-daughter-in-law’s boyfriend. He threatened to arrest my client (as he pretended he was a cop) and had damaged her property. He had acted terribly. To get him arrested meant that I received the run around from several JP’s before one JP issued the warrant. The others did not know the law, or their duty under the law. I took the warrant to police, who told me there was no basis for the warrant- until I explained and showed them the law. They then said that they would arrest him as soon as possible. They were true to their word. He was arrested within a couple of hours.

The man was then ignominiously dragged to court, his moth eaten shirt above his stained shorts. The female Magistrate screamed: “Who did this? Who got this warrant issued and this man arrested? This is an outrage!” I stepped forward. I told her that I had done so. I explained the law. The Magistrate told me that she would be making sure that there was an investigation and referring the matter to the Legal Services Commission. I raised my voice. Her Honour was wrong. I had acted completely professionally. So had the JP and the police. The man should not have bullied my client. I was not going to be threatened and bullied by the judge for doing my job. I told her Honour the legal basis of what I had done. 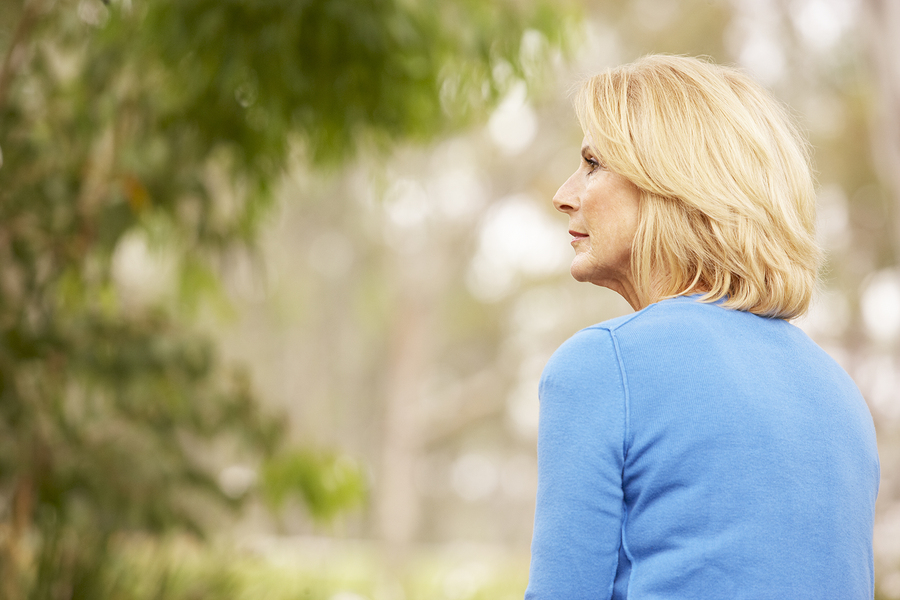 “I was no longer afraid”

Getting in on the act was the young duty lawyer for the bully, who tried to tell the judge that I did not know what I was doing, and implied that it was an abuse of process. He was wrong. I knew the law. He didn’t. I disposed of him fairly quickly. I pointed out that because the man was arrested under the warrant, unless a final order was made by consent at that time, the issue before the court was whether or not he should get bail, and if so the nature of the conditions of bail.

The matter was adjourned for a few minutes. The duty lawyer ate humble pie, and when we resumed the man consented to an order to stay away from my client. Her Honour on returning to court was polite and respectful towards me.

The great joy after court was to hear the words of my client. She said: “I sat down in the waiting area. I had only seen this man once before. He sat opposite me. It didn’t dawn on me initially who it was. I then saw him and finally recognised him. I looked at him. He looked at me. He then averted his eyes. I was no longer afraid.” I had changed her life.

Did you enjoy this article? We’d love you to comment below…

Stephen Page is a partner of Harrington Family Lawyers, one of Brisbane’s oldest boutique family law firms, and is also a member of the SingleMum.com.au Expert Opinion Panel. Admitted in 1987, Stephen has been an accredited family law specialist since 1996. A co-founder of a domestic violence service, Stephen has been a member since 1999 of a committee for a court based domestic violence service and since 2008 a board member of a charity linking business with the domestic violence sector. He is a Fellow of the International Academy of Family Lawyers, amongst other memberships….read more of Stephen Page’s Profile here